While there are a lot of Android gamers out there who prefer pulse-pounding and blood-pumping action games but some of us just do not want such kinds of games. A great storyline, engaging characters, and beautiful gameplay are all some of the adventure games fans want.

Such games are a great way to relax too and do not stress you out with their blood and gore, and instead of the sounds of bullets firing, you might encounter melodious music in the background in most of the cases, and that’s what sets these games apart.

This list of the best adventure games will provide you the best options in the world of the best Android Games for free, and will also provide you many reasons to rush to the Play store and download these games now.

This one definitely deserves a spot on the best adventure games for Android. The idea behind the Typoman mobile is extremely innovative and creative.

You play as a character that is made out of letters and make your way through a hostile world and reach your destination. Being the Typoman, you have the power of words. You can create and craft words that have the ability to affect the surroundings and the overall environment.

But, there’s a catch. You’ll have to choose your words very wisely because as they can be a blessing and clear your path, they can also prove to be a curse. It’s games like these that make us cling to adventure games for Android.

It is a stylish physics-based adventure game with a twist of the dark and artistic-looking interface. Released almost 5 years ago, badland has constantly received updates from the developers and new levels are added frequently which makes it one of our top picks in the best adventure games for android.

It’s a story-based game in which you have to control a flying creature by guiding it through obstacles with the tap of your finger. As easy as it may seem, gets difficult with every level, and not only do obstacles increase but you also pick powerups in the way to help you counter those obstacles.

If you were into 8-bit and 16-bit classic games at the time, you’ll love this retro-inspired 2D platformer with a modern color twist and an unconventional plot.

You play as Chemist White who wanders into the phantom world, collecting shards of data and transforming them into objects. The game is highly intuitive and has a colorful take on the interface with whimsical character designs. It also has fully customizable controls, but you have to be inch-perfect to dodge the obstacles and make it to the end.

Oddmar is undoubtedly among the Android games the with best graphics. It is the story of a Viking warrior who is pressed into duty when his entire village falls prey to evil forces.

He’s granted mystical powers by a forest creature that allows him to jump around by throwing down mushrooms but with great power, comes great responsibility, and now your character is entitled to save the forest from the dark presence of evil characters.

All these objects eventually lead to one goal. Eliminate every evil in your way so you can enter Valhalla. Like all the best adventure games for Android, you’ll experience different levels, each with a more fierce monster and evil entity waiting for you.

This awesome cross between Clash Royale and the Angry birds is plain sensational. It is a Player vs. Player duel game that has a lot of physics involved in it. You have to destroy your opponent’s tower and protect your own by releasing your characters. While this may sound like an action game, it actually is one of the best adventure games for android.

The graphics are extremely colorful, and the effects and transitions are just perfect. Though it may seem easy, it is challenging to master the game completely. Its all about timing your attack and preserving enough power to defend your tower too.

Due to its color explosion interface and amazing graphics, Rayman adventures can easily be regarded among the best adventure games for Android and packs an amazing runner experience.

You cannot control the running of Rayman, but you can control the direction, jump, and even initiate attacks. It’s all very easy to control, and the framerate and visual style are just as charming as ever.

In the game, Rayman and crew will have to rescue cute little critters called Incrediballs who will, in turn, allow a giant tree to grow throughout the game. As you clear the stages and collect eggs, those eggs hatch to boost the tree and then become part of your team. You can also use them for different benefits.

Do you like movies? Are you mesmerized by the epic cinematic world and the stories it tells? A boy named Ignatius in the game also felt the same about movies and unfortunately got stuck in the movie world. You are assigned to help the boy escape.

This game involves guiding your character to jump between suspended platforms, over obstacles, or both to advance in the game. We’re talking about a platformer game that has all the usual and classic elements specific to a game of this genre.

It is of the 2D side-scrolling type, which means that you get to control your main character (Ignatius in this case) that can run, jump, pick up and put down stuff and activate special objects. 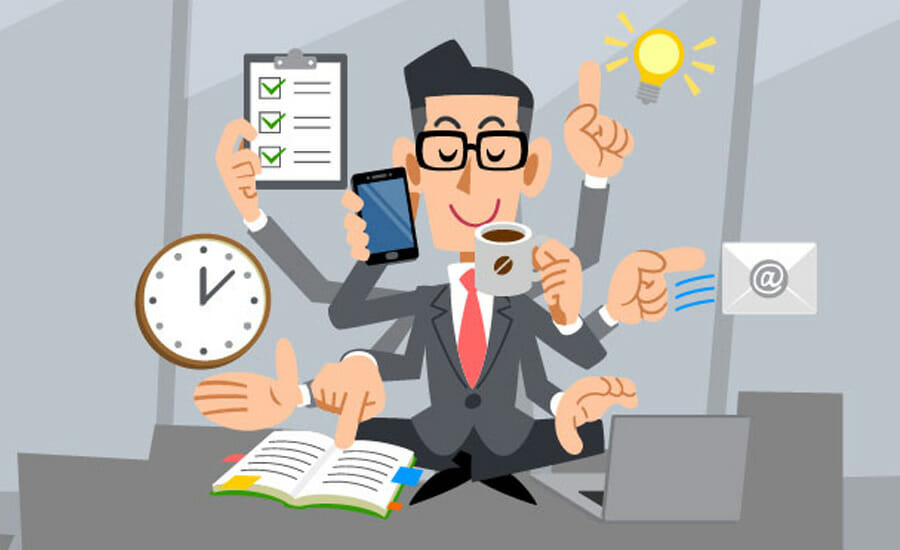 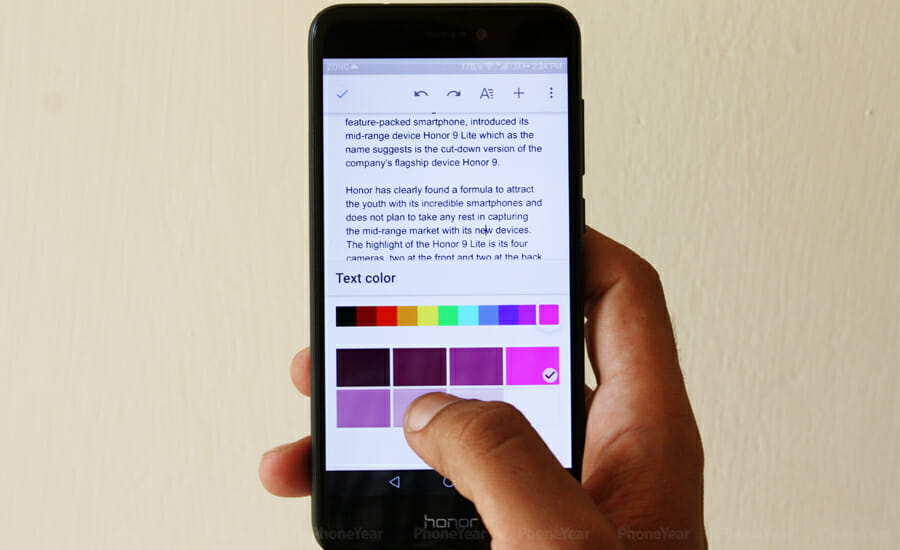 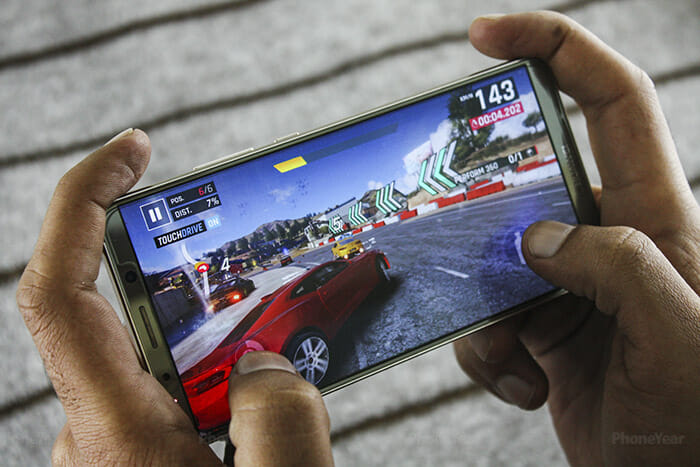