You might see a craze of action games like PUBG among your friends, but there are also some genres that are much older and played more than their counterparts; Racing games,  belong to the kind of such games that are considered evergreen.

From the days of keypad phones to today’s turbo enabled devices, racing games have always secured their places in the categories of best Android games for smartphones. It’s because they are comparatively easy to play and relieve the player of any complicated gameplay or nerve-wracking boss fights as in action games.

Here is our carefully picked list of the best Android racing games that you should definitely play if you are a car or bike game lover.

Some of you may not know, but Gameloft has been making the Asphalt game from the time of old keypad phones. Being a minimalistic game at first, Asphalt has turned into a thrilling game with high definition graphics and blood pumping racing action.

The game packs over 800 events that the player can take part in, some of which are weekly and monthly event while others are included in the career mode and multiplayer mode of the game. Besides, there are 50 cars to choose from, which can also be customized according to your liking.

The game is free to download and play along with several in-app purchase options. Unlike its predecessor, Asphalt 8, this is an online game and needs a stable internet connection due to its stunning graphics.

You cannot just talk about best Android racing games without mentioning Real Racing 3. Electronic Arts (EA) created this game almost 5 years ago but even now it is receiving substantial upgrades every now and then.

As compared with Asphalt 9, the Real Racing 3 is way more realistic because it is based on officially licensed tracks from 17 real-world locations that include 39 circuits. Besides that, the game includes a real-time multiplayer mode, social leaderboard, time trial, and Timeshifted multiplayer mode.

Personally, I have never been a fan of drag racing games but don’t let my bias get in the way of this game. CSR Racing 2 is by far the best drag racing game you can download from Play Store.

The game produces breathtaking graphics, which is why it is a little bit heavy for your mobile phone resources and can only be well played on phones with beefed up specs and optimized gaming performance.

If you like the concept of drag racing, CSR Racing 2 is the best game that can provide a nice experience to both casual and competitive players.

Need for Speed: No Limits

Being one of the most popular racing series of all time, Need for Speed has offered pretty decent games that have kept its repute like the Most Wanted and Underground. “No Limits” is yet another thrill-packed offering from the line that drills you to your seat and compels you to keep on playing.

Though you cannot expect a gaming console like performance from a smartphone game, it has exceeded my expectations in providing unique gameplay with a lot of customizable options. The map is huge, graphics are amazing, a lot of modifiable cars are there along with the gorgeous sound. What more could you want?

GT Racing 2 is another game worth including in our list of best Android racing games. It focuses on being more realistic than others in the category just like Real Racing 3. However, there is a huge difference between the two and that is of cars and stages.

Though GT Racing 2 looks as good as its competitors, it somehow performs better than most of the racing games which should be good news for users with midrange phones. There are 71 cars and 13 tracks in the game. Though 13 tracks may seem a small number, they take quite some time to master.

This game is one of the most addictive racing games that I have played and also has its own class in drift racing as most of the racing games don’t offer drifting in their gameplay which makes this game unique.

The game offers online gameplay where you can drive 35 different cars with different features. Each feature is unlocked by winning a certain competition. The aim of the game is to keep the car drifting as long as possible, and that’s about it! It’s the simplicity of the game that makes it quite interesting. 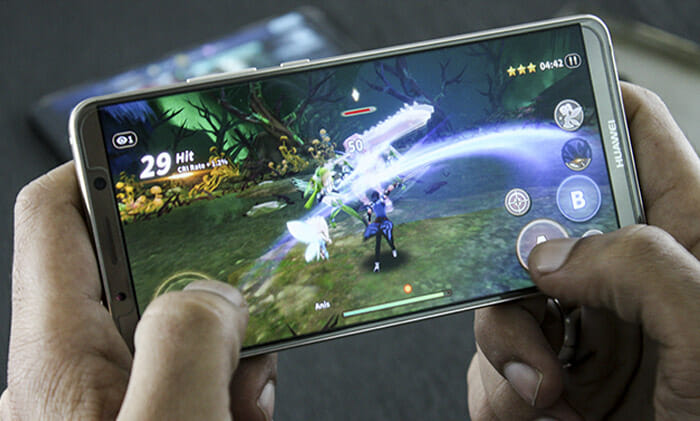 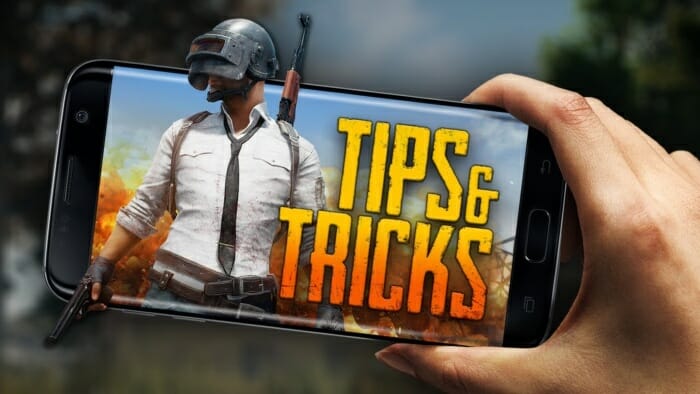 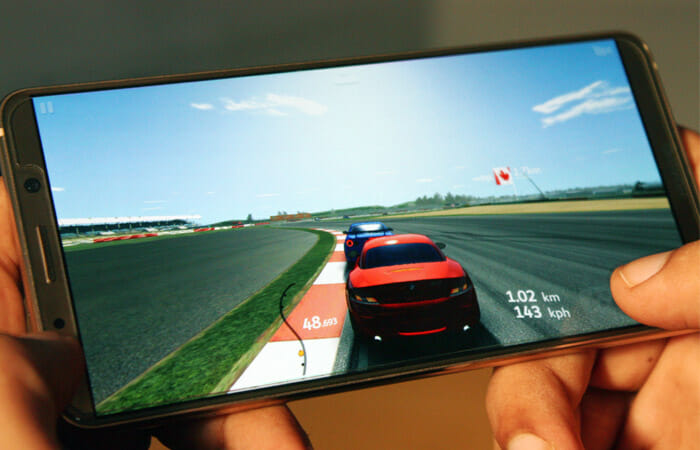