Xiaomi is among the brands that have seen growth continuously even in a time when global smartphone shipments are going downhill. This success formula of Xiaomi is simple. Give powerful specs at an affordable price, and that’s precisely what it’s done in the Xiaomi Redmi Note 6 Pro.

The Redmi Note 6 Pro succeeds the Redmi Note 5 smartphone, which already sets the bar pretty high in the mid-range category. It also comes as the first Redmi phone with four cameras, two on each side.

Redmi Note 6 Pro ships with standard accessories. The box comes with the phone itself, charging brick, and a micro USB cable that you can connect with the charger to juice up the phone or with a PC to transfer your data.

For some reason, Xiaomi has not included earphones along with the device. A transparent silicon case also comes out of the box to snap on for instant protection against scratches.

As much as the company claims it a worthy upgrade over its predecessor, will the phone be able to prove itself in the crowded mid-range segment? Let’s find out in our real-life review.

Redmi Note 6 Pro is a style statement. From the design point of view, if you are holding the Xiaomi Mi A2, Redmi Note 5 Pro, and the Note 6 Pro, you’ll notice striking similarities between the design of the three phones.

A dual camera is vertically placed on the top left of the phone’s back, and a shiny ring encircles the camera to add to its beauty. The module is, however, slightly protruding, which does not let the phone lie flat on the surface.

The phone’s back is made of metal, and the plastic frame is well rounded from the edges to give a smooth design that can provide a comfortable grip in the user’s hand

The volume rocker and the power key are located on the right side of the phone while on the left, you get a dual SIM tray. The bottom of the phone carries a micro USB charging slot and a single speaker. While there are two identical grills, only one of them works for the speaker, and the other one conceals the mic.

A good thing about Xiaomi phones is that almost all of their devices provide an IR blaster, which you’ll find on the top edge of the Redmi Note 6 Pro along with a 3.55mm jack and a microphone.

On the front, Xiaomi Redmi Note 6 Pro offers a 6.26-inches IPS LCD panel with a resolution of  1080 x 2280 pixels. Unsurprisingly, Xiaomi has also jumped on the notch bandwagon for its mid-range devices. Note 6 Pro also comes with a huge notch upfront housing the dual camera setup.

Don’t expect it to be a bezel-free display, thanks to the minor bezels on the sides and the significant chin on the bottom. However, not everything is dark and gloomy. It’s a 2.5D curved glass with an aspect ratio of 19:9, protected by Gorilla Glass on top.

Redmi Note 6 Pro does not disappoint in terms of display. It offers a vivid experience and a vibrant display with great colors that are bright enough to provide visibility even in direct sunlight.

Even though it is an IPS LCD panel, it provides excellent contrast across images and text with an appropriate amount of color reproduction.

In my opinion, an LCD cannot get better than this. Though comparing it with an OLED panel wouldn’t be justice, this is the best it can get. The only nuisance might be the huge notch for some users, but then again, it can also be turned off from the settings area.

Redmi Note 6 Pro comes with Android Oreo 8.1 acting as the baseline for Xiaomi’s custom overlay, MIUI 10. Notably, almost all Chinese phones, i.e., Huawei, Vivo, Oppo, and Xiaomi, don’t have the app drawer by default, and nearly all of them are bloated with unnecessary apps and software.

MIUI seems more interesting among all, as it has some great tweaks and includes cleaner and sleek design elements in software that mimic the Android Pie, which gives it a more sorted outlook than the congested and crowded look on other custom skins like the EMUI and Funtouch OS.

Swiping left on the home screen will take you to the “Xiaomi Guide,” which presents an overview of the quick apps and lets you clear cache, make notes, and create calendar events from a single screen. Of course, the phone comes with preloaded apps from Xiaomi, and with the absence of an app drawer, the apps are all over the place, which makes it a bit irritating.

Another thing that grabbed my attention was that whenever the “Region” in the Settings>Additional Settings was set to Pakistan, the “Themes” app icon disappeared mysteriously. Changing the region to India brought back the icon instantly on the home screen.

This hints that MIUI needs to develop more and is still in the transition of being a mature OS, but Xiaomi should really focus on cutting some slack off the bloatware.

The Redmi Note 6 Pro comes with the same processor as its predecessor. It comes with a Snapdragon 636 clocked at 1.8 GHz. Equipped with 4GB RAM along with 64GB storage, the device gives a smooth performance.

Here are the benchmarks results of the phone to give you a better idea of how it scored on AnTuTu and Geekbench.

When it comes to performance, Xiaomi has set the standard pretty high in the mid-range category, and this handset is no exception. It performs buttery smooth in the day-to-day tasks and handles whatever you throw at it.

Our moderate usage tests mostly revolve around taking multiple calls, switching back and forth through social media apps, using the camera for a snap or two, navigating in Maps, a bit of video watching on YouTube, and other daily stuff which this phone performed immaculately.

Sadly, the same cannot be said for heavy usage, which includes intensive gaming, lightning-fast multi-tasking, and other resource-intensive apps usage. All we can say is that if you are an intense gamer, you may want to skip this phone. We experienced some hiccups and stutters while playing heavy games. The phone also started to heat pretty severely at the end of a full PUBG session.

However, the performance is not as bad as you may think. Though the phone experiences lag in heavy usage, this is a bang for the buck device. The speaker quality, on the other hand, is awful. While playing music and watching videos on the speaker, it seems that the speaker is covered up with something and produces a muffled sound.

Redmi Note 6 Pro furnishes a 4000mAh battery, and unsurprisingly, it is perfect for heavy users. During our moderate usage review, the phone consumed 15% battery in 1 hour.

On heavy usage, the phone ate up 19% of the battery in 1 hour. This means you’ll get more than 5 hours of screen-on time with heavy usage, which is pretty impressive.

Xiaomi Redmi Note 6 Pro is the first Redmi phone to come with a dual camera setup on both front and rear. The rear camera module houses a 12MP primary sensor with a wider f/1.9 aperture and a 5MP depth sensor.

For selfies, the device packs a 20Mp+2MP camera setup that offers super-pixel technology, which enhances the pixel size, hence sharper photos. Both the front and the back cameras are infused with AI.

The camera app is simple and straight. You can swipe left or right to choose between different modes. Like the Honor and Huawei phones, Xiaomi has also put an AI toggle on the top bar of the camera viewfinder.

The camera takes some decent and crisp pictures with well enough details and the right exposure. The thing we liked the most was its ability to focus the subject very fast, thanks to its dual-pixel autofocus.

The HDR mode, however, is a mess. It oversaturates the colors, and just by the look of it, the pictures give away radical post-capture processing.

The AI is also a plus. Though not as bright as in Huawei phones, the AI enhances the colors of the picture but not to a point where it starts to feel artificial and overly processed. In low light conditions, it works like a charm.

In low light, Redmi Note 6 Pro performs way better than the phones that we have recently seen in this price category. Though you cannot expect a flagship-level of low light performance, it takes well enough pictures, and the AI on the phone works amazing even in low light as well as in night pictures.

During portrait shots, the phone manages to take great portraits even with a backlight. The edge detection is also appropriate, if not great. After capturing a portrait, you can also tone up or down the level of blur, add light trails, and adjust studio lighting.

Judging the camera performance in proportion with the price, we can only say that to expect more out of a phone in this price range would be an injustice.

By now you must have understood what we are implying about this phone. Though not the best, Redmi Note 6 Pro is worth every penny you will spend on it. Though it doesn’t have a shiny and shimmery body, it justifies its price.

Even though it lags slightly behind in the camera department, good processing and amazing battery life make up for it; what else can you expect from a phone at this price. So if you are planning to buy this, we suggest you go for it. 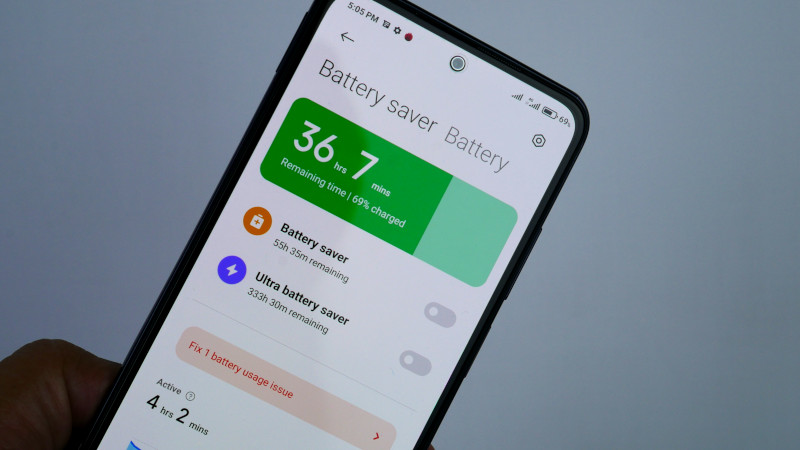 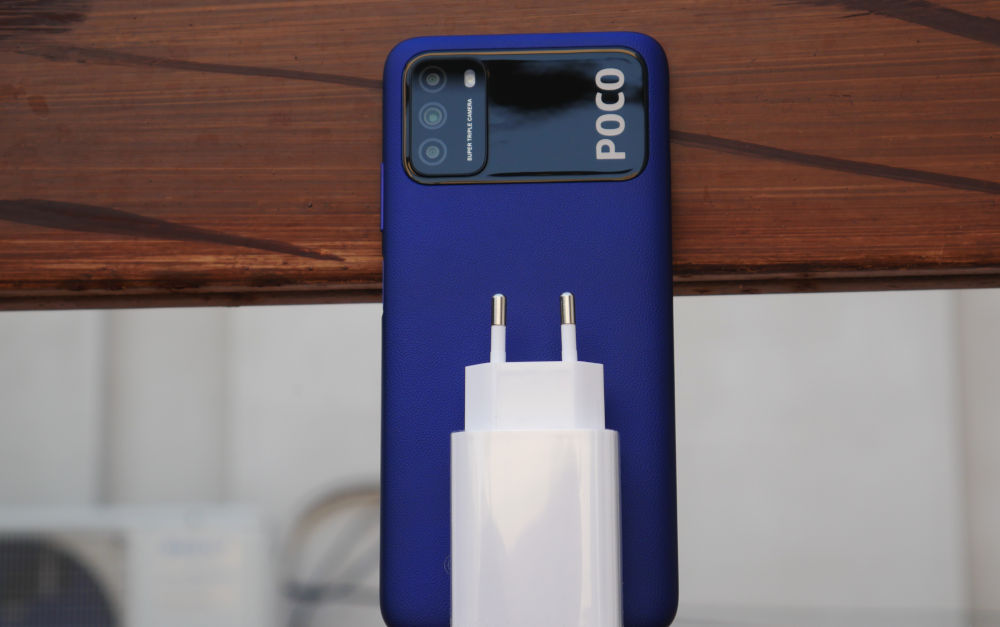 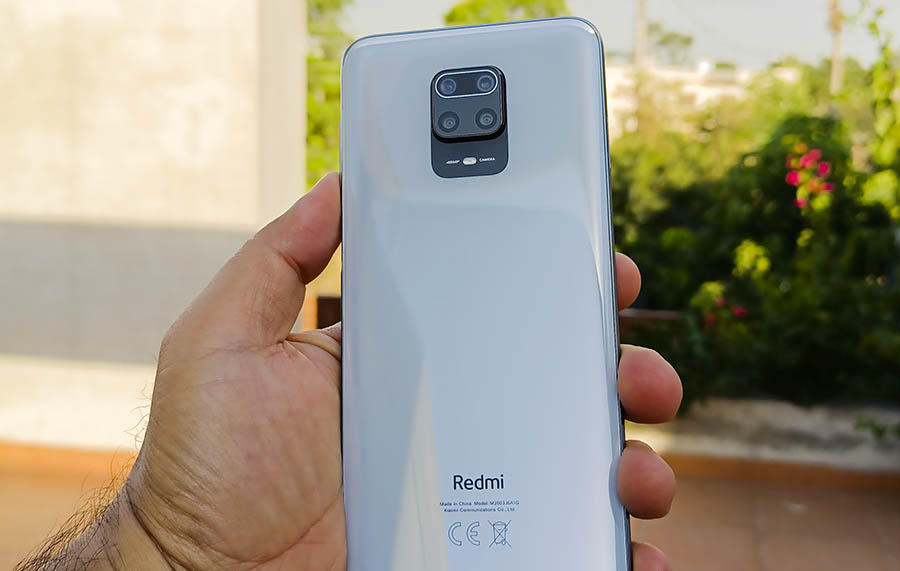 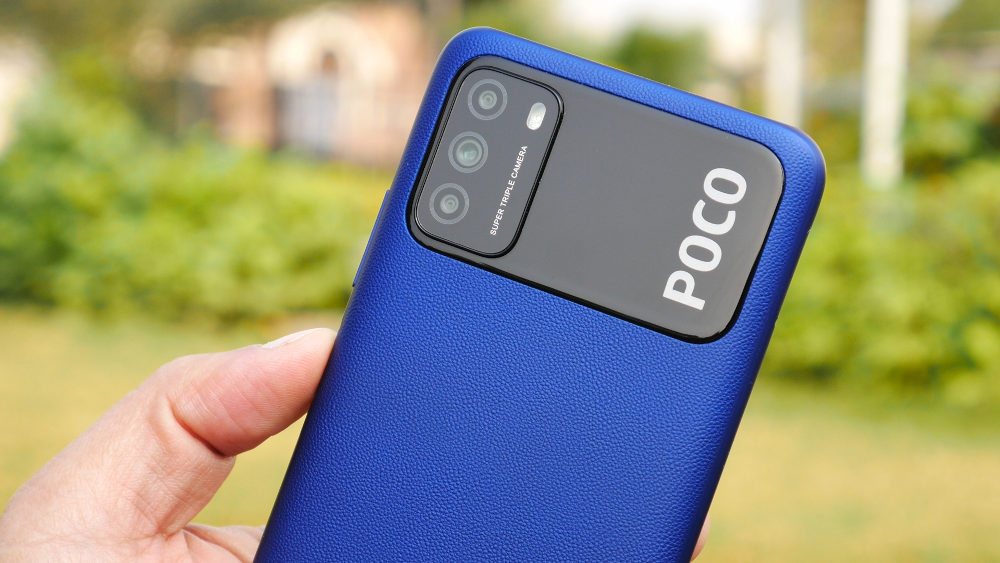 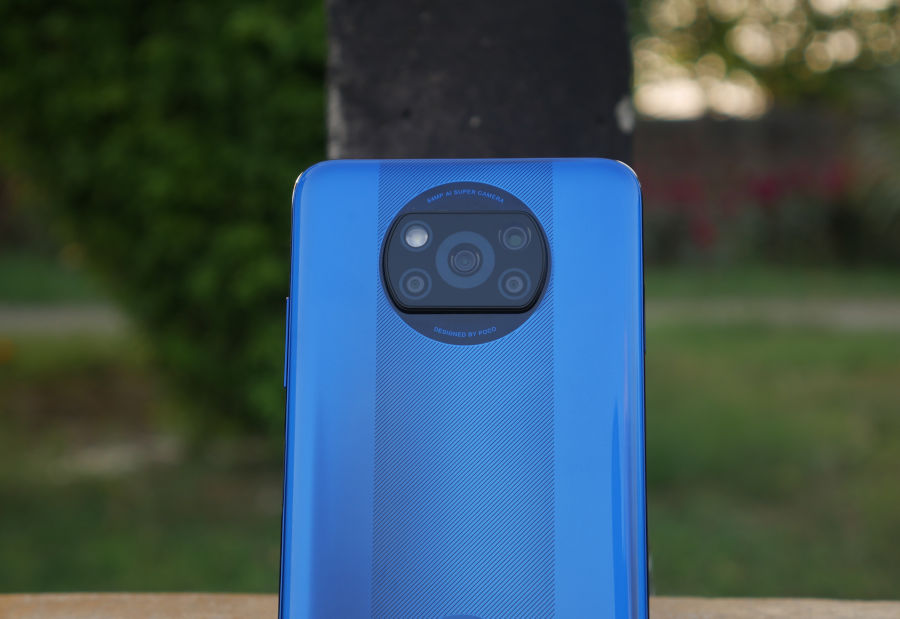 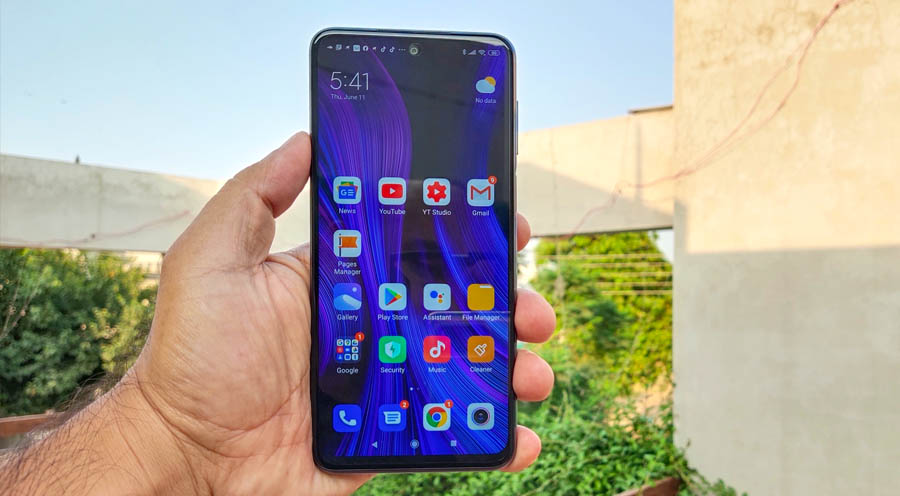