Flagships, recently, have received an insane spike in prices. Almost all the major companies have priced their flagships near $1000 figure. Conveniently, on the other hand, the “affordable flagships” trend is also on the rise, which provides the users with top-notch specs without ripping off their hard-earned money. OnePlus 6 and Honor 10 are the two mentionable names that facilitate the users with flagship experience in the mid-range price.

Honor has been known to make high value for money phones, and this time the company outdid itself with its latest offering, the Honor 10. The phone packs all the goodies of a flagship device and comes at a much lower price.

Not only Honor 10 is one of the most beautifully crafted phones in the market but it also presents an immaculate performance that puts almost all the phones in its price category to shame.

Honor has put a lot of work into designing this phone, and there’s no denying that this is a piece of excellent engineering. The phone is bold in its look and makes a statement as soon as you hold it. The company has already shown its design marvels in recently launched Honor 9 Lite at a much cheaper price and hasn’t held back in Honor 10 as well.

The power key and volume rocker are conveniently placed on the right side and are easily within reach thanks to the manageable size of the device, and on the left, we have a dual SIM tray. Sadly, the phone doesn’t support a microSD card.

The top of the phone hosts an IR blaster through which you can turn your phone into a universal remote controller. At the bottom of the phone rests a USB Type-C port, a speaker grill, and thankfully a 3.5mm headphone jack.

On the back, we have a dual-camera setup lying horizontally in the top left corner that, although it has a bump but doesn’t affect the aesthetics of the phone. On the front is the notched display where the notch hosts the front camera, earpiece, and sensors. The fingerprint sensor is under the glass on the bottom bezel below the screen of the phone and outlined by dots so you can easily identify where to put your finger.

The device has a 2.5D glass body that embeds into the metal frame seamlessly. The company claims to achieve the shine and shimmer at the back of the phone by putting together 15 layers of glass.

The unit that we reviewed was Midnight Black. However, if you are looking for more exotic colors, Honor 10 also comes in Phantom Blue and Phantom Green that give out exquisite shimmering when reflecting light from certain angles.

The smartphone’s display is bright, sharp, clear, and vibrant. It also comes with the option of letting the device automatically lower the screen resolution to save power, which it calls “Smart Resolution.” The user can also set the screen resolution manually and choose between HD+ (1520 x 720 pixels) or FHD+ ( 2280 x 1080 pixels) from the settings.

Unlike the Vivo V9, where the notch cut down some parts of the movie on the screen, Honor 10 doesn’t do so. It straightens out the notched part so you can easily watch media content without the irritation caused by the notch.

Honor 10 comes with Android 8.1 Oreo with EMUI 8.1 skin on top of it. Time and again have we professed how horrible the EMUI really is, but the latest update of EMUI has added tons of useful features in the OS and excluded the bloatware, i.e., the pre-installed games and unnecessary apps. However, the same bloatware still haunts the company’s budget lineup.

You can change the color mode and temperature of your smartphone from the Display settings. Moreover, like most people, if you are not a fan of the notch, you can always make it disappear by going to Settings> Display> Notch and turning it off from there.

EMUI has gotten a lot better recently and lets you easily manage small things like adding an app drawer, tweaking the resolution of the display, etc. The settings menu has also been categorized carefully so you may find what you are looking for in the relative category.

If you love to read books on your phone, you can activate the eye comfort mode in Honor 10 that spreads a yellowish tint over the display so that your eyes don’t strain while reading.

Honor 10 packs the Kirin 970 that debuted with Huawei’s Mate 10 series and is the world’s first AI-enabled chip. The same chip is also used in Huawei’s latest P20 flagship series. The chipset is accompanied by either 4GB or 6GB storage and a 64GB/128GB internal storage.

The phone delivers amazing performance and proves to be nothing less than a flagship. Honor 10 scored a whopping 198955 on Antutu and Geekbench; the device scored 1896 on single-core and 6549 on multi-core.

In general, the phone is blazing fast and super smooth. During our extensive moderate usage and heavy usage tests, not once did the phone hinder the day-to-day tasks and handled everything thrown at it gracefully.

Performing different tasks on different platforms, multitasking, downloading in the background, Honor 10 handled everything super fast. However, the phone got a little bit warm after an hour of moderate usage.

On high usage, the handset didn’t show any traces of lag and even ran resource-heavy games like Modern Combat 5, Dead Trigger 2, Real Racing 3, and Deer Hunter, very smoothly. However, we noticed a very minor lag when opening a large number of heavy websites in the browser.

With such powerful specs, the phone is a preferred choice equally for the power users as well as moderate users.

The smartphone packs a 3400 mAh battery which comes with Huawei’s Supercharge feature. It takes Honor 10 around 1 hour and 15 minutes to charge from 0% to 100%, which is quite impressive. However, it takes a combo of the company’s provided adapter and the charging cable to fast charge the device.

As amiable as the performance is, the same can’t be said for the battery. During our moderate usage test of around 1 hour, which included using social media, making calls, sending text messages, and using the camera on and off, the smartphone ate up to 18% of the battery.

As for the heavy usage battery test, the phone got beyond warm and was uncomfortable to hold in hand without its protective cover. This excessive heating resulted in an extreme battery drain. Playing resource-heavy games along with heavy multitasking resulted in the loss of 23% of battery in 1 hour.

Honor 10 does not support wireless charging which may be a turn-off for some users, but the phone’s super-fast charging compensates for it nicely.

Honor 10 comes with 16MP + 24MP Dual Cameras with AI capabilities, and honestly, the phone managed to stun us with its camera performance. Upon taking a shot, both the cameras took the shots differently and then combined the results to produce a single image with more detail.

The color reproduction on the camera is natural and great in auto mode. It does not over-saturate the colors and maintains a low noise level with superb contrast. The details in the pictures are clearly visible. AI in Honor 10 camera is a joy to behold. The use of artificial intelligence in processing picture is pristine and produces great results. The pictures taken with AI present enhanced and saturated but pleasant colors.

The phone does quite the justice with the scene in landscape mode, and even in broad daylight, HDR mode does not blow the colors out or brighten the picture too much as compared to the auto mode; however, an increase in the sharpness can easily be pointed out.

The bokeh mode in the Honor 10 works on point and gives you a comprehensive blur in the background without smoothing out the edges of the subjects. Notice that while maintaining the depth of field, the camera also successfully preserves the details on the subject.

Honor 10 is capable of a 2x hybrid zoom that definitely works better than any regular 2x digital zoom. It tends to maintain details in the subject and maintains color reproduction.

The phone hosts a dedicated monochrome sensor that tends to take excellent shots with a lot of detail. However, the black and white images come out to have less sharpness than images shot with both sensors. With a decent amount of contrast, the monochrome images provide an artistic touch.

Amidst the expensive flagships, the idea of affordable flagships is contagious, and many manufacturers are in pursuit of providing the best phone at comparatively the most affordable price which is exactly why the Honor 10 global sales crossed a record 1 million in less than one month.

Honor 10 is a phone with top-class specs. The performance on the phone is blazing fast and seamless, except for the negligible hiccups that we felt during our testing session. The camera performance of the phone is amazing in this price tag.

However, Honor 10 doesn’t display a long-lasting battery life that can get power users through the day, but on the bright side, it has the fastest charging system in the market right now which can juice up the phone in just 1 Hour and 15 minutes.

Apart from the imperfections and the room for improvement, Honor 10 gives us a glimpse of what might be the future of affordable flagships. With top-notch specs and a great price tag, this phone is definitely worth a go. 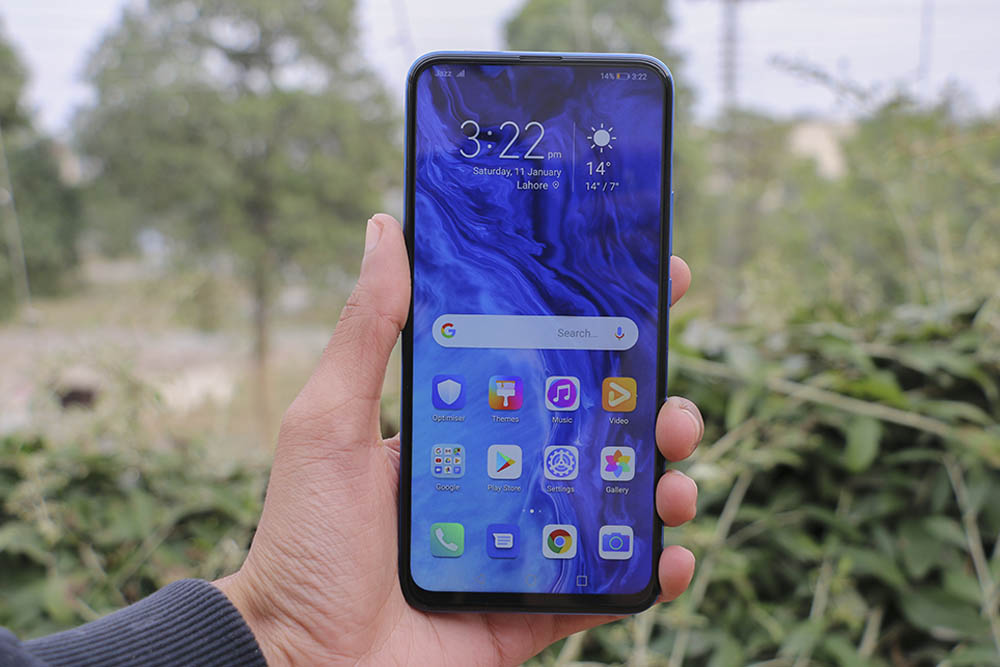 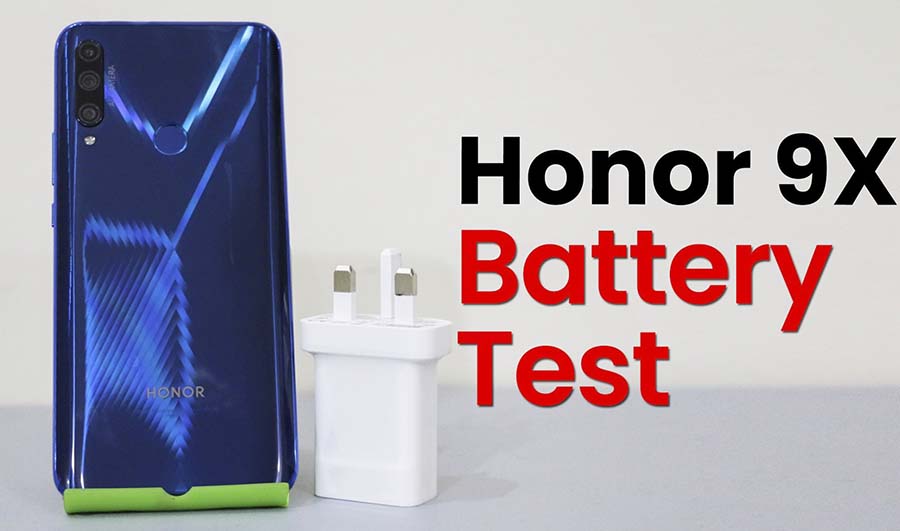 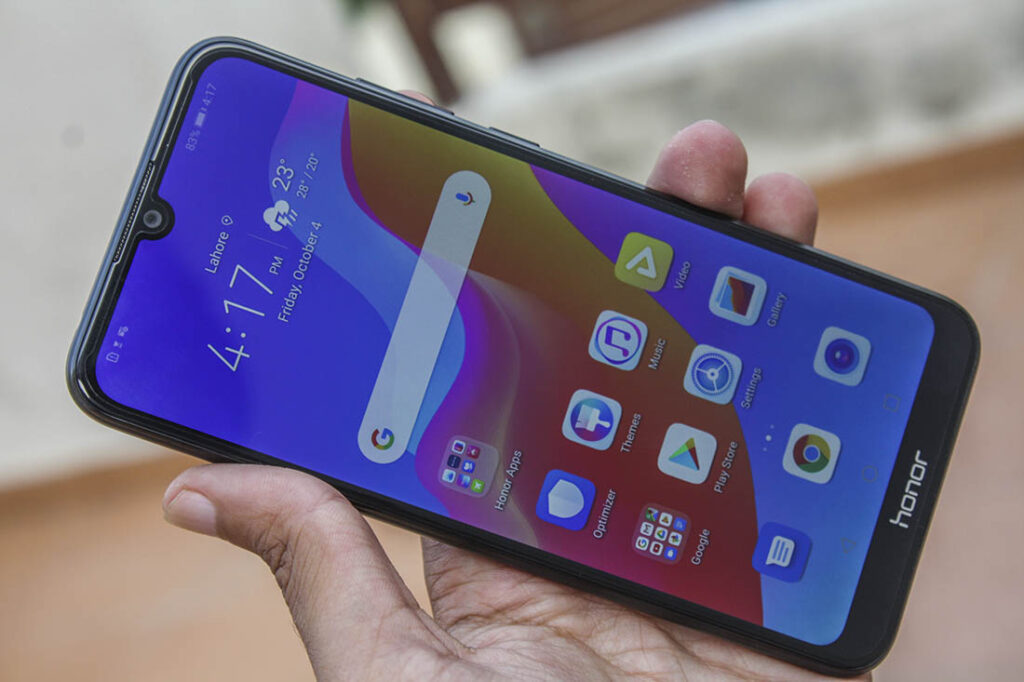 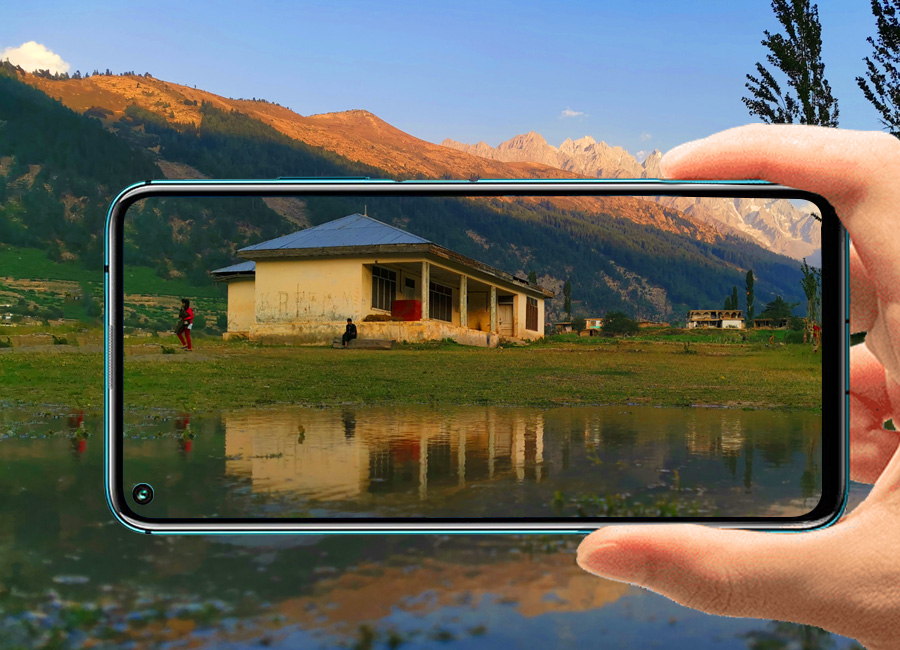 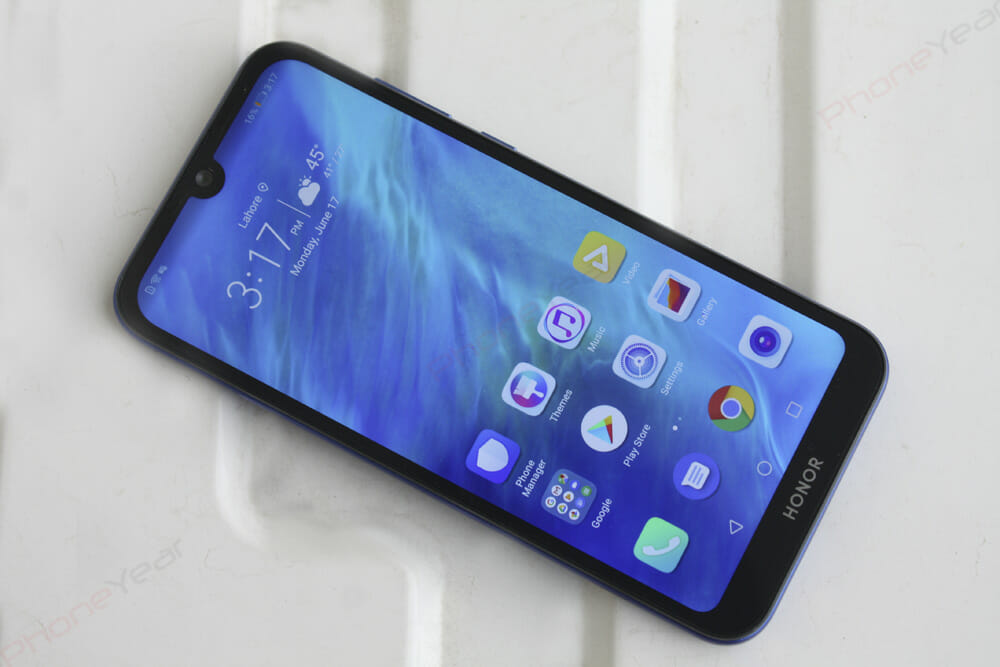 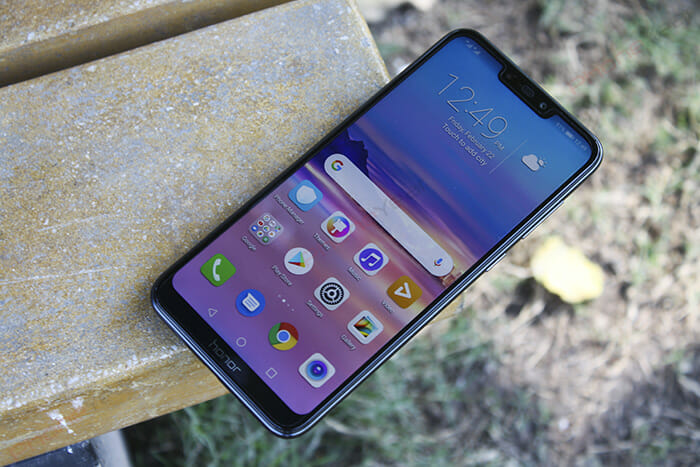