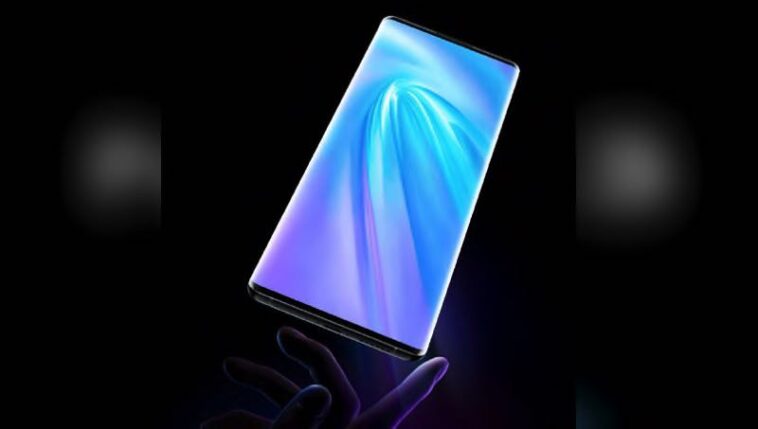 Smartphones with the highest screen to body ratio have their own charm. They look delicate and give a premium look, whether it’s a high-end device or a mid-range smartphone.

The race to manufacture phones with larger displays and the best screen to body ratio started back in 2018, and we have witnessed tons of models ever since.

However, no manufacturer has given us a commercial unit with a 100% screen to body ratio. There are concept devices and a few worth mentioning efforts from one or two phone makers, but a working unit at the hands of consumers is still a far cry.

Even the latest Galaxy S21 series and iPhones have gone down our list of phones, and Chinese smartphone brands are replacing them at a pace.

We have maintained and categorized three lists in each segment, but you may find our top three picks below – the phones with the highest display area in each category.

Flagships are flagships. They are expensive and come with every bit of specification that is awe-inspiring. Companies stuff them with the best technology commercially available.

It’s not that Apple doesn’t understand the rising demand for such displays, but they simply don’t seem interested in this marketing technique. Here are the latest flagships smartphones with the highest screen-to-body ratio.

The mid-range phone segment has become a very lucrative smartphone category. We get almost every flavor a flagship can offer; huge cameras, marvelous displays with AMOLED screens that give best screen to body ratio within the price bracket, and, most importantly, tons of phones provide extremely fast charging.

Usually, the price hovers around $250 to $400. Of course, brands like Samsung and Apple have a little higher prices for their middle-range phones.

After all, the budget phones are getting powerful in every. Not to mention they are ones manufacturers sell primarily.

If earlier, the screen-to-body ratio was limited to 70%, it has gone up to as high as almost 92%, thanks to brands like LG and Motorola putting insane efforts to raise the bar.