To curb the growing incidents of mobile theft, Punjab Police has recently introduced eGadget app to help monitor, trace, and recover stolen mobile phones. The mobile application was launched in partnership with Punjab Information Technology Board (PITB) and is available for both Android and iOS.

How Will It Work

With the development of eGadget app, the retailers will be compelled to upload the data of all the smartphones that are being sold by them along with the picture of the customer. When the retailer will enter the IMEI number of each mobile phone, the app would verify that if there is any registered FIR. If the app finds any FIR, it would generate an alert which will result in immediate action from the authorities. The police will consider the shopkeeper innocent in the mobile phone theft cases only if he properly fed the data into the system

Right now, the system is only working in Lahore as a pilot project and after assessing the success ratio, will be implemented in the other parts of the province. Technology can help fight crime in Pakistan by providing new solutions that were not available before. Previously, PTA launched the Device Identification, Registration, and Blocking System (DIRBS) to curb the menace of mobile phone smuggling in Pakistan. The system has already started to block all the smartphones that were didn’t pay taxes or were registered. 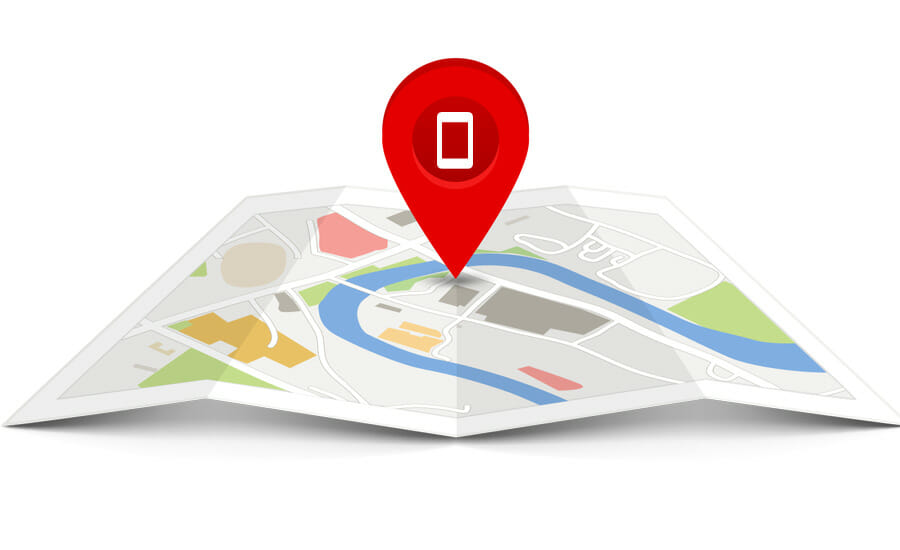 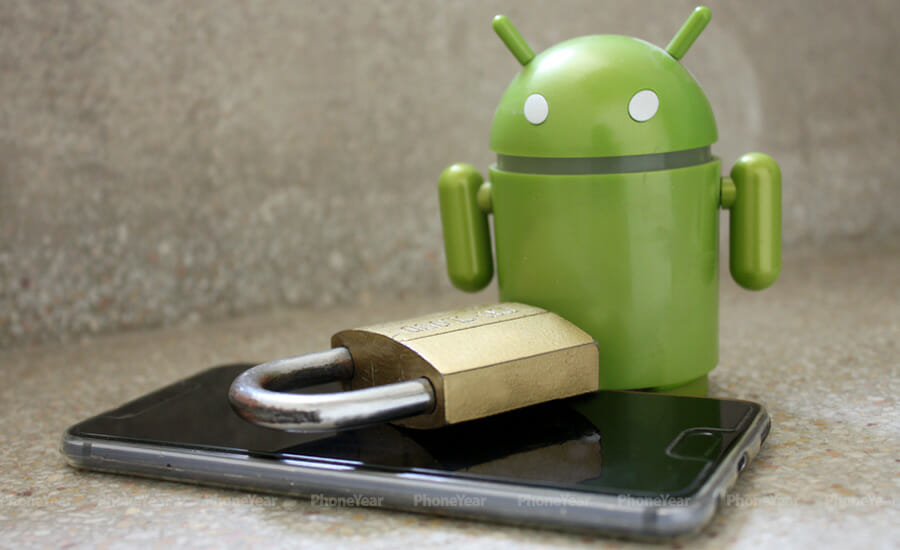 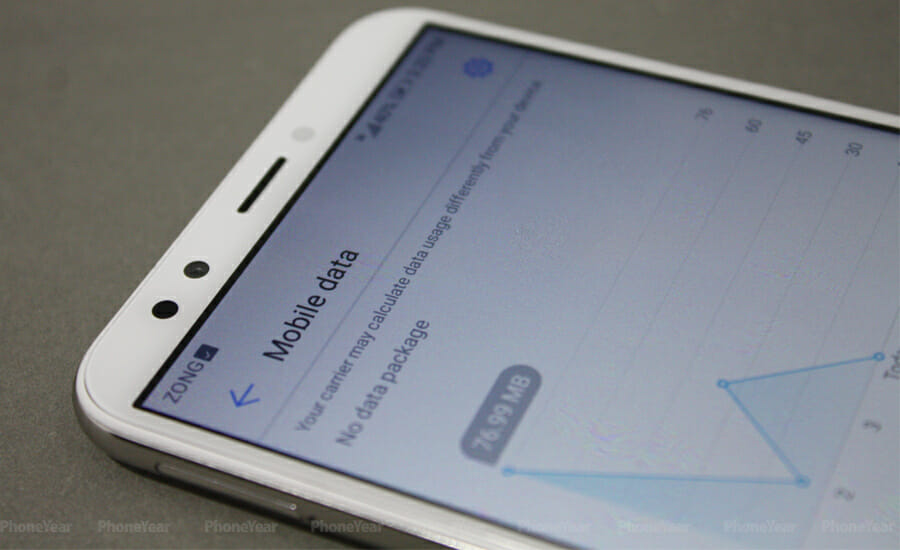 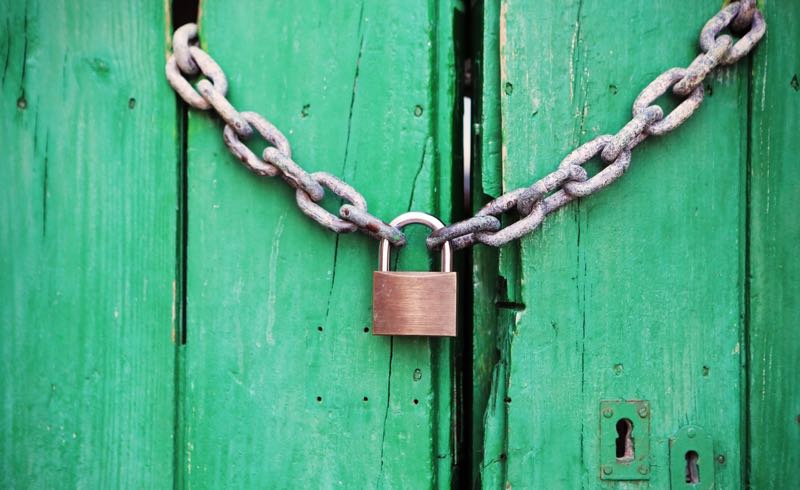