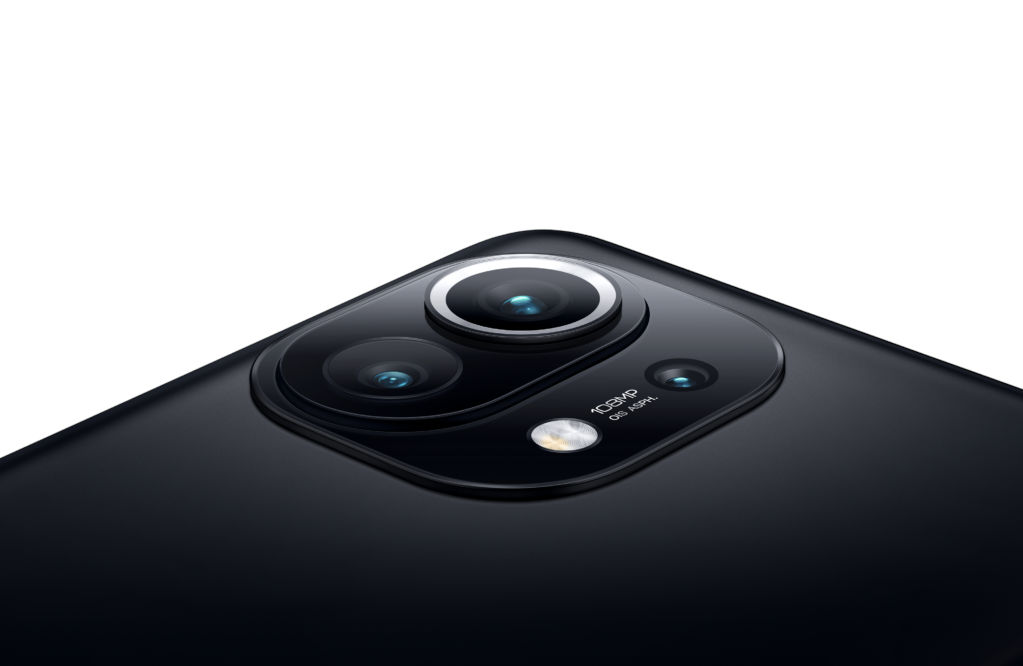 Xiaomi Mi 11 is perhaps the new year gift to the Mi fans, and it is one of the base models – sitting at the top of Mi 11 Lite, which would be a mid-range device – in the flagship series boasting Mi 11 Pro and Mi 11 Ultra that is yet to be announced. Mi 11 has been launched in China, but all of them have a global launch expected in a month.

The Mi 11 comes with many mouthwatering specs right at the start of the year, making it one of the closest competitors to the rest of the opponents throughout 2021.

Just like the Applish way, the device doesn’t come with a charger out of the box. There are no earphones inside as well – just the device. A separate 55W fast charging brick has been reportedly provided to the Chinese buyers, but we are unsure if the company will exercise the same practice for the global audience.

This is one of the first phones to sport Qualcomm Snapdragon 888, but the initial lot has arrived with Android 10 and MIUI 12.0; of course, this would be upgraded to Android 11 and MIUI 12.5 at the time of global launch. And we hope it would also fix some of the glitches early reviewers are facing at the time of playing games and running the Geekbench app.

The front of Xiaomi Mi 11 is protected by Gorilla Glass Victus (similar to Samsung Galaxy Note 20 Ultra), whereas the rear side also carries an unspecified Gorilla Glass protection. The phone also features a heart rate sensor embedded into its in-display fingerprint scanner.

Mi 11 is Xiaomi’s first phone to come with a WQHD+ display, which is 20:9 in aspect ratio. This 6.81 inches huge AMOLED screen provides 3200 x 1440p resolution, 515 ppi, and 800 nits of brightness that peaks at 1500 nits value, surpassing most of the existing flagships. And not only that, Xiaomi has packed this display with a 120 Hz screen refresh rate as a medium value, which suggest a software update might increase it to 144 Hz rate in the future.

There is a wow factor for the camera lovers who can find a 108MP Samsung HMX sensor on the rear side supported by a 13MP ultrawide camera and a 5MP telemacro lens. The selfie sensor is just like other Xiaomi models, e.g., Mi 10T, features a 20MP lens capable of shooting 1080p videos at 30fps and the bokeh videos at 720p.

The rear camera setup offers OIS at 1080p @60fps and 4K at 60fps. Although it allows 8K videos, that maxes out at 30fps with no stabilization. You can shoot 4K (30fps) videos with the ultrawide lens as well.

check out Xiaomi phones in Pakistan

For the first time, Xiaomi has added a night mode for the videos in addition to the still images, which might turn out to be a handy feature for the vloggers.

Xiaomi Mi 11 is coming with Harmon Kardon audio at the top, and the bottom speakers, suggesting a fantastic sound experience awaits the Xiaomi lovers. 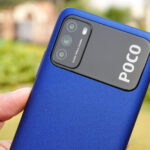 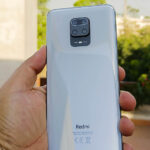