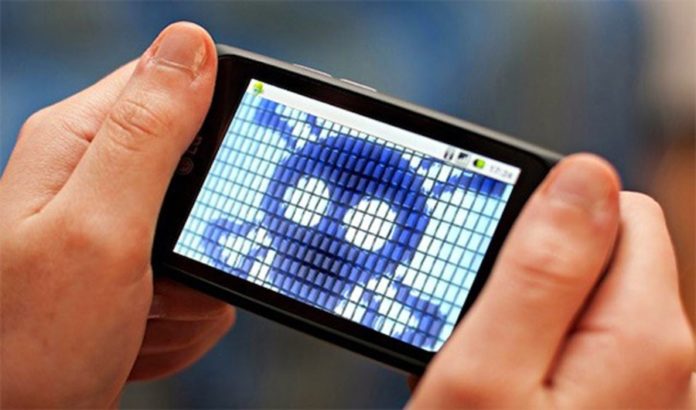 Xiaomi has a habit of popping up whenever there is a question of unethically keeping a record of private information. The company has been bombarded with allegations of stealing user data from its devices. Some reports suggest that its devices record information such as name, location, work status, browsing history, bank account, credit card numbers, and even Sim cards. After all that is taken, there remains very little of your privacy. But how does Xiaomi defend against these absurd allegations?

The company has always taken a mixed stance towards such allegations. They deny the accusations of stealing information while claiming that it is a “common business practice”. According to them, they are just taking data to improve their services, and the data is secure. The company stores the data it collects on an overseas server, far from the Chinese government. But we do not know if that server they claim can withstand a cyber attack. That puts all that information at risk and many users with it. But that is not the scariest part; the real tragedy is that our data is not safe even in Incognito mode.

People are aware of companies keeping tabs on their browsing history, as these help them in targeting more ads towards you. But users that wish to have their browsing history private use “Incognito Mode”. However, as it sits, Xiaomi even collects browsing data from you even when you enter the incognito mode. This has angered everyone around the world, as breaching such a layer of privacy is unacceptable.

When a person is going into incognito mode, he makes a statement of keeping his browsing private. He is topping the browser from collecting any data during this time, and all that he does now is to remain confidential. But Xiaomi blurs this boundary of confidentiality when it starts stealing user data even after they tell them not to.

Moreover, as an admission of their guilt, they are moving an android update that will allow users to turn off data collection during the incognito mode. This adds to the mixed response we mentioned earlier, as they admit to the fact that they are collecting data from the users. Moreover, they also admit to the fact that the users take offense when a company steals information from them. But in the end, the company would defend their claims as just a business strategy, rather than stopping it altogether.