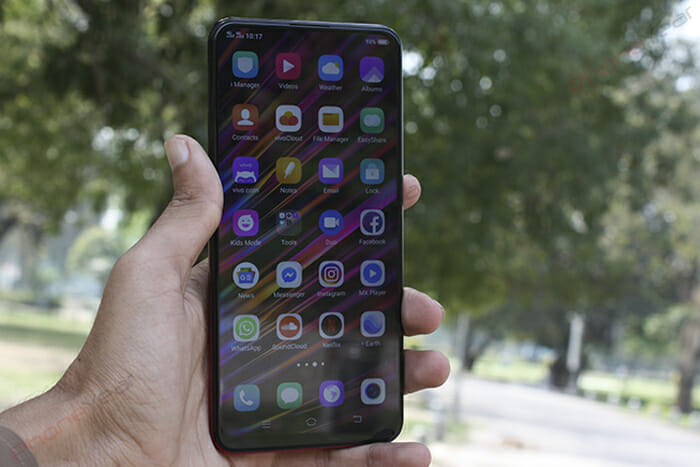 Until 2018, Vivo was not considered among the top 5 best selling brands in the world but that might change in the future as the company is progressing at a swift pace as Vivo market share in Pakistan has rocketed to 10% of the overall market and Vivo mobiles are selling like hot cakes in major cities of Pakistan.

Though Oppo has pioneered some of the major innovations of the smartphone industry, Vivo is catching up really fast with its great midrange phones like the Vivo Y95 and Vivo V11 Pro, and the most selling Vivo Y91C.

Vivo earlier officially announced that it had sold 100 thousand smartphones in Pakistan. Recent sales stats provided by Vivo indicate the number of Vivo mobiles sold in major cities of Pakistan.

However, this data does not represent the overall sales of the brand in the country. As per the stats, Vivo mobiles sold the most in Lahore, Karachi came second while Faisalabad and Sialkot followed closely.

Vivo was founded in 2009 in China but it did not make its way to Pakistan until the mid of 2017. It’s astonishing how such a young smartphone brand can achieve such a milestone of capturing 10% market share in a country in just about two short years.

The reason that Vivo is expanding quickly is mainly that it keeps its focus on ‘young people’, incorporating a diverse camera and music features in its phones for this specific niche. The company also boasts about having Two Hundred million users around the globe.

Since the flagships are getting pricier for no reason, Vivo seems to focus on mid-range and entry-level series to expand its market share and this is another reason for the brand’s success in the Pakistani market.