Samsung is seemingly striving hard to create ripples with its flagships and budget phones alike. But the truth is, the A-series has become more popular than ever among the masses for being feature-rich and pocket-friendly.

Samsung Galaxy A10, one of the most popular phones of 2019, is going to get a successor soon, Samsung Galaxy A11. The renders have surfaced on many places suggesting a launch nearby.

Just like the past, this model might be another hit for Samsung in 2020. The above image is a render that surfaced recently on Android Headline, but the device is undoubtedly going to look similar to it when launched.

The biggest upgrade this time is the triple camera setup on the rear that was only a single camera at the time Galaxy A10, which was later upgraded to dual-camera in A10s. The three lenses on the back are 13MP, 5MP, and 2MP, however, the front holds an 8MP lens.

An Infinity-O display might just find its way on its 6.2 inches HD+ screen, which is surely a pattern we saw in other A-series’ models recently, Galaxy A51 and Galaxy A71.

This budget device will also ship with a homemade Exynos 7 series Octa-core chipset and a 3GB RAM, and to power everything, a massive 5000 mAh battery is expected. 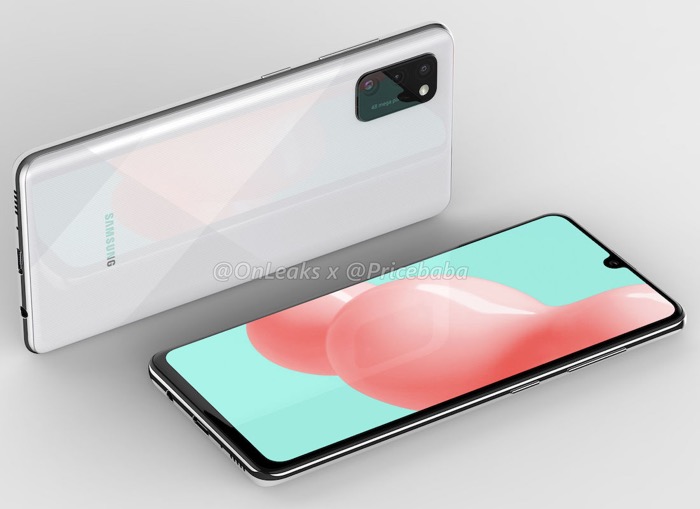 Another mid-range device that is going to hit the shelves is Galaxy A41 that will also feature a triple camera setup, as the renders suggest.

The upcoming device shows a similar rear design pattern we have seen in the recent A-series phones, but it appears to be a bulky phone.

There looks an Infinity-U waterdrop notch on the front and a 6.1 inches screen that is surrounded by much noticeable bezels. The rear doesn’t seem to house a fingerprint scanner hinting us about an in-display scanner.

We are not sure about all three lenses, but reports about a 48MP main lens are more common. There could be a Mediatek Helio P65 chipset on board that we came across inside Vivo S1 in 2019.

Keep following us for more information on the upcoming phones. 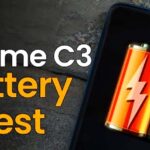