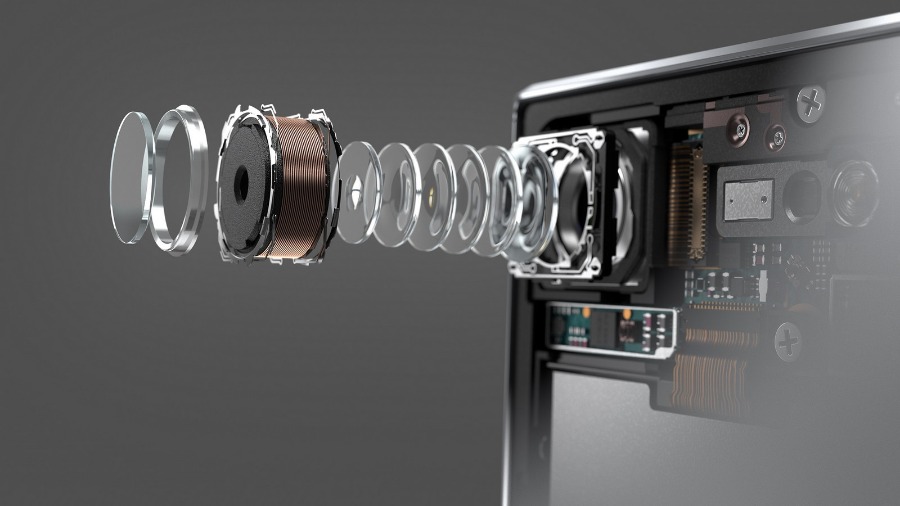 Largan Precision, a company that specializes in producing camera lens modules for various smartphone companies, is reporting low sales. The smartphone industry enters its Q2 for 2020, and the damages of COVID-19 are still prevalent. Sales of smartphones continue to go down, and mobile brands keep cutting down their production, and this is what causes an impact on parts like camera lenses that have begun to suffer as the demand drop due to slow smartphone sales. That is why, with their orders dropping rapidly, the company would have to slow down its production just like everyone else. This may lead to many layoffs, further adding to the unemployment rate of the country.

In its report, the company claims that Samsung is reducing its camera lens order by 30%, while Oppo is doing the same. On the other hand, Xiaomi is reducing its demand by 10% to 20%, which, combined with others, may have a significant impact. In their defense, the smartphone industry is going through a rough patch since January. Productions have been lower than expected, even though many mobile brands are doing a regular online launch; however, they are not producing the same quantity as they did in December 2019. So, if smartphone production is going down, will the demand for lenses.

However, there is on outlier that instead of decreasing their camera lens order, they are increasing it instead. Huawei is increasing its smartphone lens order by 5% to 10%, which means it is planning on ramping up its production. Huawei is a significant player throughout the world, and even in China, its presence is undeniable. So, this increase in lens order means that they are going to produce slightly more units in Q2 of 2020.

Looking at China, it is one of the few countries that now has been completely opened. So, people are currently roaming the streets and are free to buy the items they desire. The country could turn out to be a savior for not only homegrown Chinese mobile phone brands but also for the hardware suppliers elsewhere in the world that are facing a drastic decline in orders. 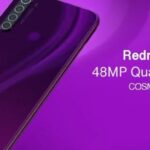