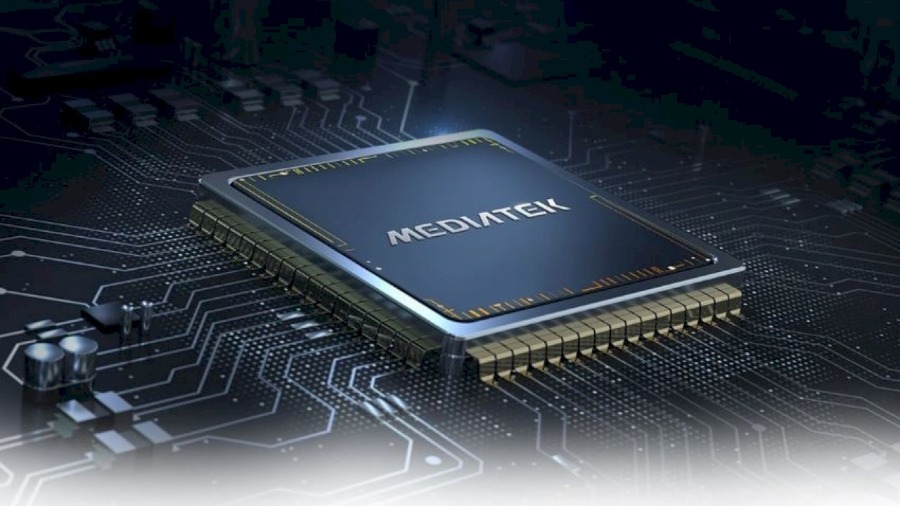 MediaTek is going to launch a new 5G chipset that is going to be way cheaper than Dimensity 800. The company argues that this cheap chipset will be able to power devices with low price points. This is interesting as recently Qualcomm announced its Quick Charge 3+ for budget devices. Combining that with this 5G chipset, budget devices are really in for a treat. But as things are moving towards budget devices, these sudden announcements appear to part of a larger plan.

Digital Chat Station was the source to release such a leak and according to them, this new chipset will be MediaTek MT 6853.

MediaTek was offering its Dimensity 1000 and 1000L for those high-end devices. These devices would be 5G enabled and their price would be in the $1,000 range. However, MediaTek also had a slightly cheaper variation in Dimensity 800 for mid-high-level devices. Still revolving around high price point it seemed MediaTek was also placing its focus on devices that could afford expensive hardware.

Looking at this trend, it was a clear trend that 5G technology was focusing on expensive devices. Even Qualcomm had its next generation to support the 5G modules in the form of its Snapdragon 865. This chipset was only afforded by expensive devices and the statistics did not look to go any other way.

But then the trend shifted in a direction no one could ever think of and the COVID-19 epidemic struck.

After the Coronavirus started spreading the mobile market was quick to get hit. China alone faced a decline in mobile production by 40% and other brands like Apple and Samsung suffered similar consequences. Apple slowed down its production by 20%, where Samsung went even further to a 55% drop. In such a situation the High-end devices would not be able to bring in the numbers they did and thus a change was imminent.

Moreover, keeping in line with this trend, we can expect more announcements to follow up soon.