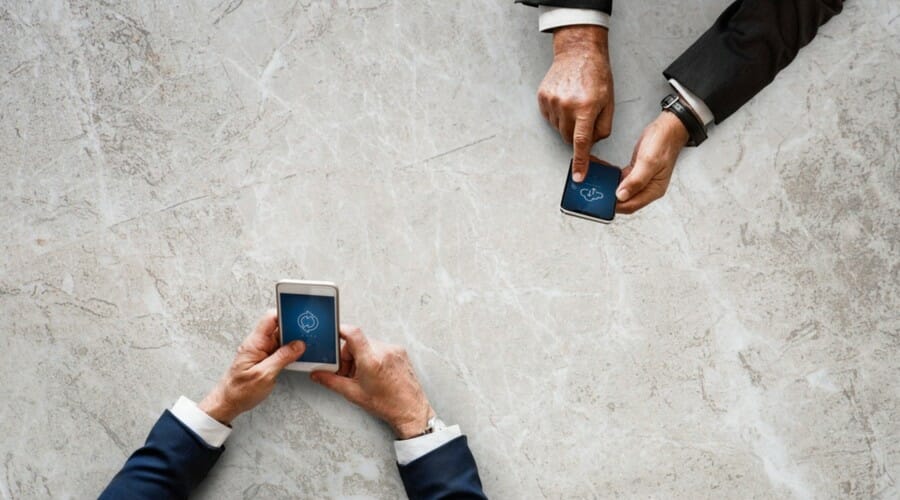 When it comes to gadgetry, some of us are pretty spoiled and tend to change our phones frequently. Though it feels amazing to get your hands on newer devices from time to time, the biggest inconvenience is the data transfer from one device to another.

Smartphones have basically turned into out personal assistants, which fills them with a huge amount of data that includes pictures, movies, contacts, notes, music, messages recordings and what not. You might think that to transfer all of this might be a pain in the neck, but there are certain apps that let you transfer huge amounts of data very conveniently. An app developed by Huawei technologies, this is the ultimate solution for your data transfer. As the name suggests, this app basically clones one phone onto other. All your data including contacts, notes, music, videos, pictures and everything else is just copied on the target device and what’s more amazing is that it is pretty simple to use and has the highest transfer rate among all the other data transfer apps in this list.

For this app to work, install it on both devices. Tap on the app, and it will ask you is this is the new or the old phone. Select that accordingly and connect to the other phone by scanning QR code.

Once both phones are connected, you’ll be able to transfer all your contacts, messaging, call log, calendar, photos, music, videos, documents, system settings, and even app data. Though it comes with an amazing transfer rate, there’s a catch. You can only send the data to a Huawei phone. Any other device except Huawei will not be able to receive the data.

Though an excellent app to transfer data from one android phone to another, Samsung Smart Switch has only one shortcoming. It only works if you want your data to transfer to a Samsung Galaxy phone.

Other than that it is a perfect data transfer too. It lets you shift your contacts, messages, photos, music, notes, videos, calendar and more, from your old phone to your new Galaxy. Just install and open the app on both devices. It will automatically scan for nearby Galaxy device, and once you are connected, you are in charge of what to transfer.

Although it is developed by Xiaomi, Mi Drop can be installed in any Android phone so you can enjoy a fast data transfer. It lets you transfer documents, apps, music, photos, videos and any other file from your phone’s file manager.

Another huge advantage of the Mi Drop is that it can also connect to your laptop or computer so you can transfer data from your computer to the phone and vice versa but make sure both your phone and PC are connected to the same WiFi network to make it work.

Between two mobile devices, however, you won’t need any internet connection to transfer your desired content. The developers of Xender claim that it’s the highest speed can reach up to 40 M/s, and while this may not be true in daily life usage, this app works pretty amazingly. One of our favorite things about Xender is that it is ad-free.

It also has cross-platform sharing include all the famous platforms like Android, iOS, Windows, Mac, and Tizen so you can seamlessly transfer data from one platform to other. Another thing to add to its usefulness is the built-in GIF support and video player. It also comes with language support for more than 30 languages, and just like the Phone Clone, Xender can also replicate your one phone onto other. Just like Samsung Smart Switch, HTC, Motorola, LG, Xperia all have their own transfer tools, but one thing is common between them. They only support phone from their respective companies. If you don’t want any of those propriety softwares for data transfer, then comes Shareit to save the day.

With a transfer rate of 20M/s, Shareit claims to be the fastest data sharing tool in the world. It allows to seamlessly transfer photos, apps videos, music, documents and contact to not Android but iOS and your PC as well. Though we may be skeptical about it being the fastest, we have to give it points for its versatility. Just install it on both phones, choose the sender and the receiver, and you are all set. 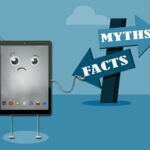 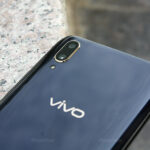