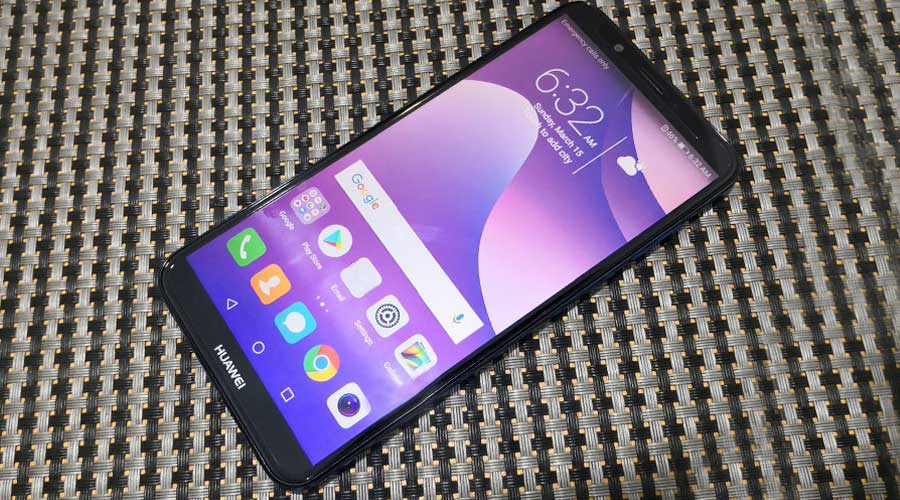 When it comes to naming phones, it seems that Huawei is following the footprints of Nokia by naming its newer model of the phones with the association of years they are released in. Yes, we are talking about Huawei Y7 Prime 2018. It comes in three different colors (Black, Blue, Gold). Here are the specifications of the phone.

Ideally, the phone should be an upgrade to its last year model but to our disappointment, Y7 Prime 2018 is actually going down the hill. Why? Well because Huawei decided to lower the price tag on the 2018 model which resulted in the compromise of some good features that its predecessor had.

The earlier version of Y7 Prime 2018 had Snapdragon 435 and for unknown reasons, Huawei has decided to downgrade the processor in the newer model to Snapdragon 430. While RAM and ROM remain the same in both the models, the downgrading of the processor might have a negative impact on the phone’s deliverance.

Huawei Y7 Prime had a 5.5-inch display with a resolution of 720 x 1280 pixels while the new device comes with Fullview display with 720 x 1440 screen resolution. But we think the negligible increase in resolution doesn’t matter at all. Huawei Y7 Prime 2018 has a dual rear camera setup. A 13 MP and a 2 MP camera combine to take pretty decent photos for a budget phone. Although they are not comparable to Huawei’s high-end phones still we can’t ask much of a budget device.

It comes with Android Oreo out of the box and is equipped with EMUI version 8.0. The biggest concern that we have about this phone is the battery. Last year’s model had a 4000 mAh battery which could easily last a day with heavy usage whereas Huawei Y7 Prime 2018 has drastically changed it to 3000mAh battery even though it has a bigger screen size. This may cause problems for power intensive user. 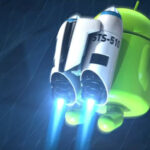