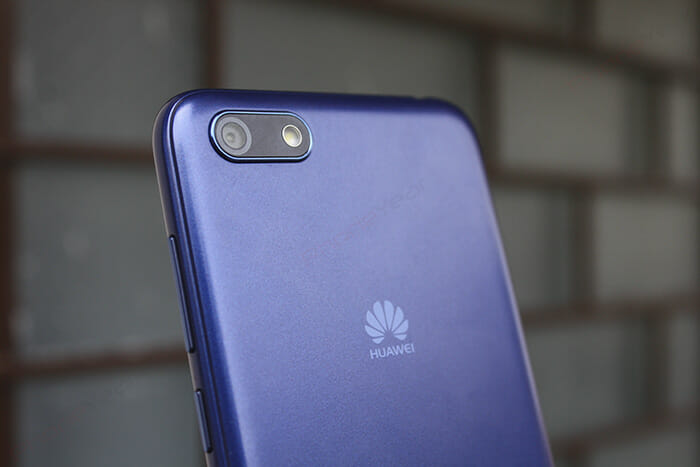 Recently, Huawei launched Y6 Prime 2019 in the Pakistani market and now the company is seemingly working on another budget device Named Huawei Y5 2019 with a shorter screen and a waterdrop notch display.

The phone has not been officially confirmed by the company but some leaked information reveals that the new device will feature a 2GB RAM and 32GB of internal storage.

The predecessor of Huawei Y5 2019 was launched as an Android Go device so we expect the new smartphone to work on the same operating system.

It is rumored to be powered by Helio A22 SoC with quad-core CPU running at 2GHz, the same chipset which was present in Y6 Prime 2019.

The screen will come with HD+ resolution of 1520 x 720 pixels, translating into to 19:9 ratio. It will run on EMUI 9 based on Android Pie right out of the box.

Looking at the naming history, we can expect the smartphone to be named Huawei Y5 Prime 2019 in Pakistan. Last year’s device offered quite beautiful design and minimum bezels. With waterdrop notch, we can expect Y5 2019 to offer more screen space for the users.

The 32GB of storage will be attractive for people looking to store more data on their devices. All in all, Huawei Y5 2019 will be a budget device for regular users.