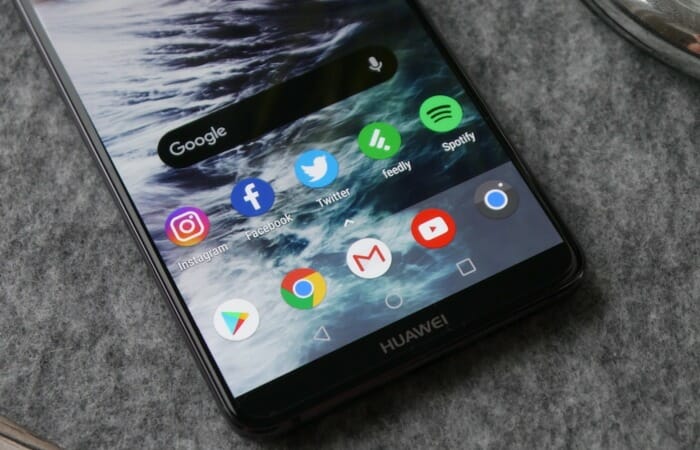 Almost all of the smartphone manufacturers slap their own version of customized skin over the Android OS. While these custom overlays provide a lot of usabilities, not all people are fans of such skins which is why most of us download third-party Android launchers from play store.

Huawei, however, has announced to take an unprecedented step, in the wake of which the company will block all the third-party Android launchers for all the Huawei phones that are running on EMUI 9.

The reason behind this, as the company explains, is that many users reported compatibility problem while using third-party Android launchers so the company decided to block all such apps on those devices that are running the latest EMUI 9 running on Android Pie.

Huawei says that most launchers come with bloatware that affects the performance of the phone. Another issue that the company is pointing out is that of excessive advertisements and security issues.

It says that most third-party Android Launchers come loaded with advertisements which not only include pop-up ads but also background apps both of which cause inconvenience in usage and act as a privacy risk.

Although this may seem like that Huawei is caring for its consumers, the company is actually ripping off its users of the basic choice of customization that is the sole purpose of Android. 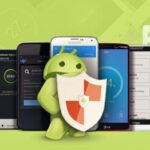