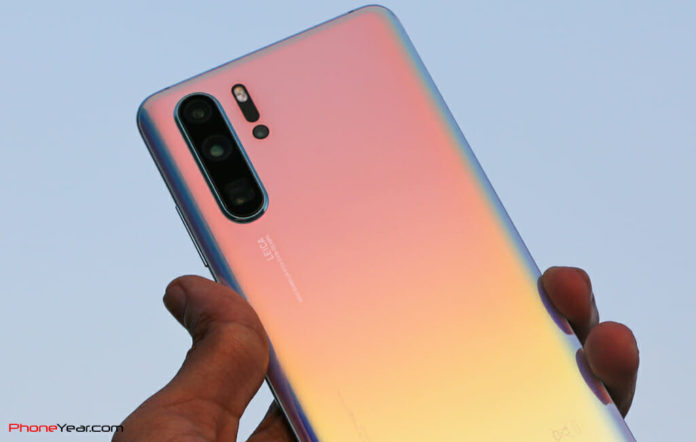 After the US placed a ban on it in 2019, Huawei’s sales got hurt a lot. Moreover, the ban prohibited US companies from selling software to Huawei or its subsidiaries. This means that its new devices from Mate 30 or P40 came with Huawei App Gallery in contrast to Google Mobile Services (GMS). But there are always loopholes in business and Huawei is looking to exploit just that, by launching Huawei P30 Pro New Edition.

According to the rules of the US government, companies cannot sell software to Huawei for any new devices. But that means Huawei is free to use the technology it has in its old ones. All it needs to do is rehash the devices with better hardware like more RAM, storage, or even new colors. This would help it relaunch the devices along with the Google Mobile Services already incorporated in it. But only minor tweaks can work on such devices as changing too much in it will classify it as a new one. That is why Huawei is releasing Huawei P30 Pro New Edition, in order to take advantage of the system.

Earlier they even launched Huawei Y6s and Y9s with new colors in Pakistan along with home delivery. So, it was shocking to see this lineup out in the market once again. But now we understand that this was all part of its new scheme to navigate around the ban. Huawei even rehashed P30 Lite New Edition with a few minor tweaks, so we can expect its sales data to back up the future adventures.

According to the latest news, the US is reviewing the bans on Huawei in order to allow collaboration on 5G technology standards. So, we hope the ban may be lifted or eased quite a bit in the upcoming year. Until then Huawei might have to make do with relaunching its previous devices. This may not have a significant impact on sales, but it will definitely help its case in the US.