Honor, a subbrand of Huawei, has recently introduced a new contender for the midrange category, Honor 9 lite. By the looks and the specs on paper, Honor 9 Lite seems to be a promising phone, and yes, the phone is a thing of beauty.

With a glass back and aluminum frame, it has an attractive shiny look on it’s back which Honor calls “Mirror Effect Design.” 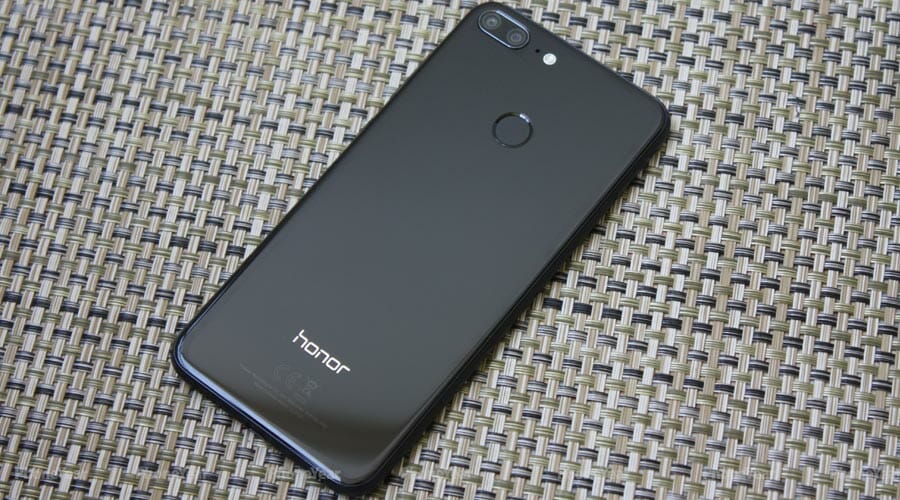 The screen is 2.5D curved glass which smoothly integrates with the panel and gives a premium look. Honor 9 Lite is powered by Huawei’s Octacore Hisilicon Kirin 659 and has a 3GB/4GB RAM with 32GB/64GB internal memory. The same chipset was also a part of Huawei Mate 10 Lite which is the lower version of a high-end mate series. 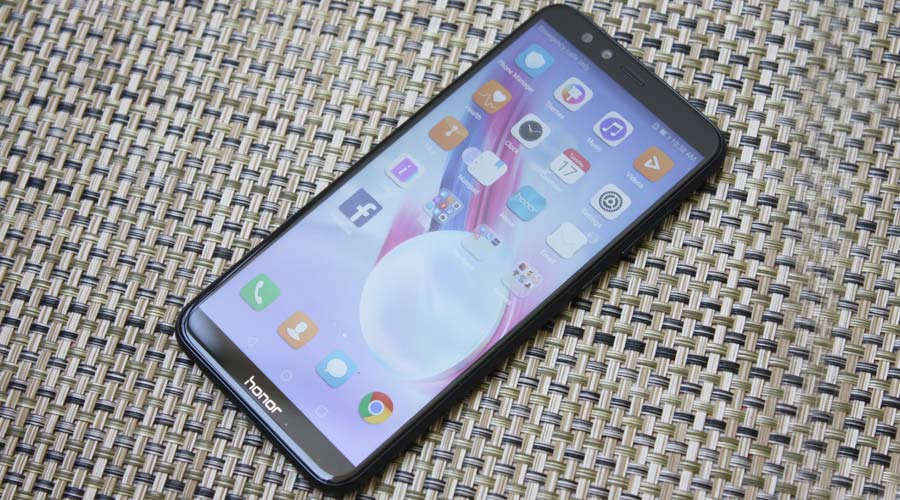 Since the separation of Honor as a subbrand, Honor 9 Lite is the first Honor phone to have a quad camera. Both front and back have got 13 MP + 2 MP lenses arrangement for crisp photos. The dual front camera setup is capable of taking some amazing selfies even in indoor conditions. 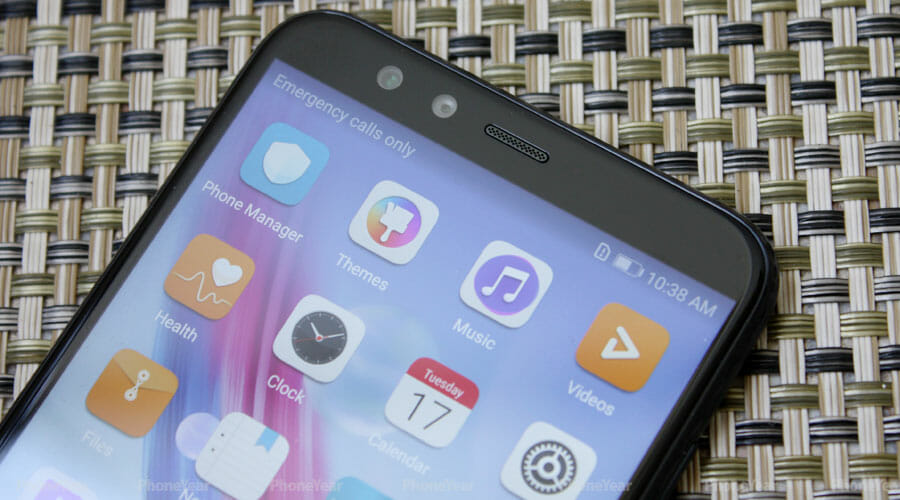 Honor 9 Lite houses a 3000 mAh battery. Although we think that it might not be enough for a day’s heavy usage, thanks to Android Oreo and EMUI 8.0 out of the box, this phone might be tweaked well in battery management.

Honor has intended to show off their design this time in budget line and has released this phone in 7 different colors with fancy names which include Midnight Black, Sapphire Blue, Glacier Gray, Navy, Seagull Gray, Magic Nightfall and Pearl White.

With all said, Honor 9 Lite still has to prove itself among the battle of the budget phones as Vivo and Oppo are also fighting in this arena. Keep visiting us for a detailed review of the phone, which will reveal its performance against other budgets phones currently prevailing in the market. The phone has been launched in Pakistan with an initial price tag of 24,499 PKR.