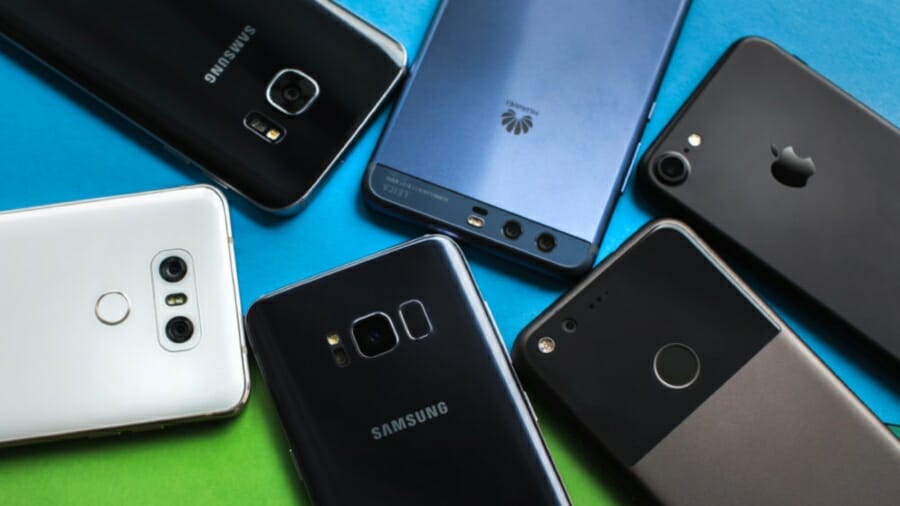 Amidst other tax cuts and raises, the mini-budget 2019 also resulted in jacking up the tax on imported smartphones. Finance Minister Asad Umar presented the  Finance Supplementary (Second Amendment) Bill, 2019 and emphasized that it’s not a mini-budget, rather a set of economic reforms.

Call it what you may, this mini-budget has imposed a heavy tax on imported smartphones. According to the bill Cellular mobile phones or satellite phones will be charged on the basis of import value per set, or equivalent value in rupees in case of supply by the manufacturer.

Here are the details of tax on imported smartphones

Meanwhile, the Federal Board of Revenue Combine Tax will be applicable on imported mobile phones. Member policy FBR while briefing in Islamabad gave details of the imported cellular phones. 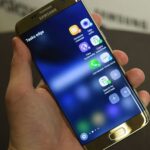