A few days earlier, the South Korean giant launched the S10 flagship series. Some tech analysts have calculated and summarized the material cost of the S10 Plus and you’ll be shocked to know how much profit Samsung is making on a single phone, as they always do.

The report goes on to show that the 8GB+128GB Galaxy S10 Plus price is way above than its manufacturing cost. The cost of the phone is around $420 (Rs. 58,000 approx.) while it sells for such a huge price tag of $999. It is around 42% of the retail price which means Samsung is gaining profit even more than twice the cost of the phone. 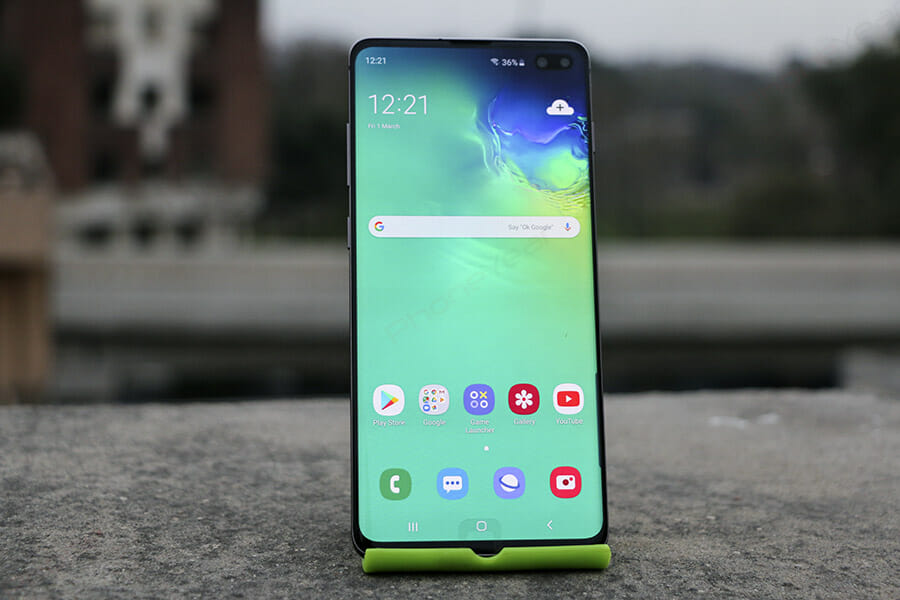 Even if you include all the investment in R&D, the manpower cost and the assembly, we still think that even then Galaxy S10 price cannot be justified and will only reach 50% of the current cost at maximum.

Experts at Tech Insights have torn down the Galaxy S10 Plus piece by piece and have depicted the price of each component in the phone, the total of which does not exceed $420, as discussed above. Here is the detailed pricing of each component.

As per the analysts, the most expensive component in the device is the 6.4-inch Infinity-O screen with an in-display sensor which comes at $86.5. The second most expensive part is at approximately $70.50 which the camera of the phone costs about $56.5.

If you look at the recently launched Vivo IQOO phone, you’ll realize that it’s no different than Samsung Galaxy S10 Plus in terms of specs, but still, it costs just $491 dollars for the 8GB+128GB version.

Similarly, the Lenovo Z5 Pro GT comes with a Snapdragon 855, a whopping 12GB RAM, and a 512GB memory and just costs $650. Even the latest flagship killer OnePlus 6T Mclaren Edition costs $699. You pretty much get the idea of how insanely expensive the S10 Plus really is.

But why though? Why would someone want to buy a phone knowing that it’s overpriced, and knowing that there are too many competitors out there with the exact same specs and performance that cost half the Samsung Galaxy S10 Plus Price?

The simple answer to this is the “status symbol”. Gone are the days when Samsung crawled in the shadows of other tech giants like the HTC and struggled hard to keep up with the smartphone industry trends.

Now, the company has transformed into a giant that steers the trends. Take the foldable phones, for example. While we think that foldable phones might be an unnecessary innovation, Samsung has still excelled in the category and has been the first to launch a foldable handset.

Dare we say, Samsung is the new Apple. Just like the Californian giant, Samsung has also started to price its devices pretty much near the luxurious price range, one that the average consumer cannot enjoy affording, and while Samsung does it, there are still loyal users out there, who would prefer Samsung over any other brand.

However, to really take Apple’s place is a long shot for the Korean giant as it cannot just take that place by simple pricing its phones like theirs. It needs to build an ecosystem that stretches across your daily routine and sustains like theirs.

The brand recognition of Samsung has gained new heights and it’s not just about the Galaxy S10 Plus price, Samsung also tends to price its mid-rangers much expensively than its Chinese counterparts.

Even with such high prices, people buying Samsung means that it has managed to achieve the level of recognition where it can throw anything in the market with a $1000 tag and people will gladly buy it.