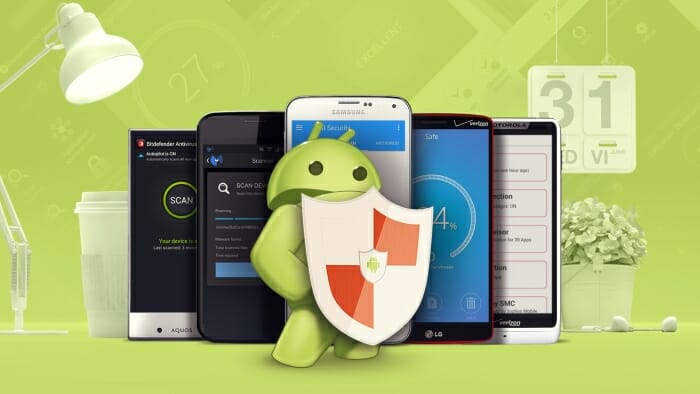 Many of the malware and viruses in Android have surfaced online before and it’s safe to say that the more popular Android becomes, the more it becomes a target for bad guys which in turn makes the antivirus apps for your Android phone very popular.

So do you really need a battery hogging, resource consuming antivirus for Android phone? We can’t run from the fact that Android viruses do exist but counter to that, the OS has gotten pretty refined in its build and security which can provide ample safeguard against such malicious activity. 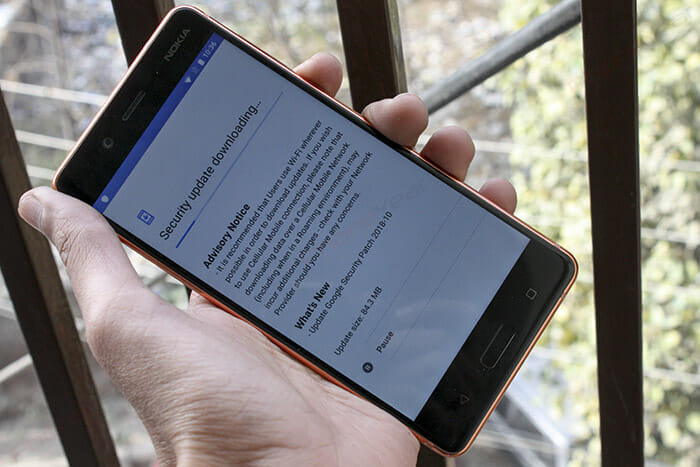 Google ensures the safety of its Android users by sending in over the air updates that not include OS updates but also security patches to make your device more secure. Now that solely depends upon what device are you using.

These security updates do not make their way to much older devices. Moreover, the pattern or date of the update and its availability may vary for everyone depending on which brand’s smartphone is on using. Nonetheless, security patches keep your system on the guard for such threats. 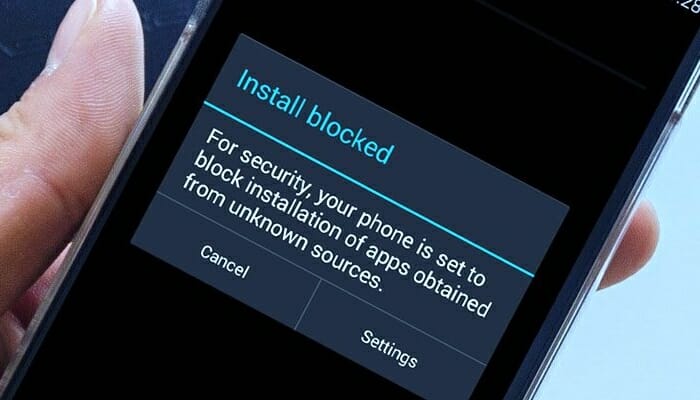 Android blocks the installation of apps from unknown sources by default which means that there is actually no chance of you getting into trouble by installing some nefarious app on your phone unless you are really careless and do so even after the security prompt. In that case, anything is possible.

Adding to the installation of apps from the Play store, Android makes it almost impossible to install any app without your explicit permission. This lessens the danger of ‘auto downloads’. Even if you come across any app being downloaded automatically, you can simply cancel it and carry on. 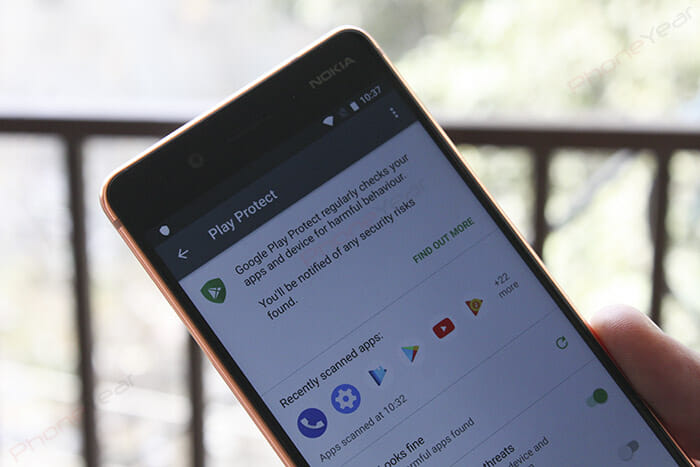 Google Play Protect is a real-time anti-malware scanner that scans any app before letting you download it. Not only that but if Google finds a suspicious app on the Play store, it removes the app so that no user will be able to download it.

Play Protect uses Artificial Intelligence to scan apps and threats for new risks so it always keeps updating itself against the newer type of risks to guard your device properly. A feature that antivirus for Android phone would do on the cost of your device’s resources.

If you are browsing the internet and are repeatedly redirected to other websites that contain some malicious activity, a quick fix will be to clear the cache in your browser.

Other than this, simply do not download the apps that you are not sure about. Always look for trusted apps and the ones that have the “Editor’s Choice” badge on them in the Play store. Moreover, also look for the ratings and review of other people in the comment section of any app. It will also help you a lot.

With so many security features, we think the time of the ‘antivirus for Android phone’ is over, whereas Android is also becoming more sophisticated and refined against the latest security threats.