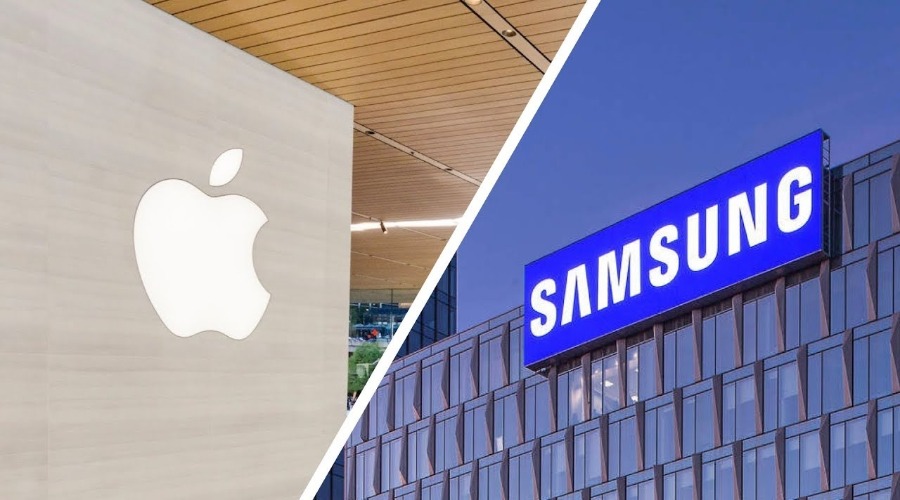 Coronavirus has had a huge impact on businesses, and the mobile industry is no exception. Although different brands are finding various ways to launch their products into the market. The lack of customers who are in isolation has taken its toll on some of the biggest brands. Therefore, brands like Apple and Samsung are slowing down their production in order to cope with the damage of COVID-19. Apple significantly is famous for speeding up the production of its devices in early summer. But with customers virtually absent and economies falling to their knees, Apple has planned to invest in other ventures that help fight COVID-19.

Check Out: Apple and Google’s venture to track COVID-19

The huge losses by Apple and Samsung

At the end of the march, many experts believe that the smartphone industry around the world took a huge loss. The values of the losses change from region to region, depending on their reliance on smartphones. For example, China, which is one of the major smartphone producers, took the biggest hit at 38%. Whereas, other places like the US and UK took a hit for about 20% and 30% each. But as COVID-19 enter the month of April, the losses have begun to increase.

Reflecting this, Apple is going to run down its production by 20% this summer, and similar is expected for September. As there is no telling when this crisis will be over, aggressive production will continue to halt.

Samsung is also cutting down on its production massively; some estimates suggest that its production is as low as 55%. Therefore, where Samsung produced 25 million smartphones every month, now it is producing only 10 million. More than half of its production is in halt due to COVID-19, and sadly things don’t appear to be getting better if these are the conditions of some of the biggest brands on the planet. Then what about the smaller brands that were rising to the competition, they must be facing similar devastation.

Realme 6i recently came in Pakistan also fears a slow response owing to the lockdown, non-existent offline sales channel, and lack of purchasing power. An official of the company hinted much-relaxed targets this year in contrast to the previous year. Covid-19 has not only had an impact on brands like Apple and Samsung. It will eliminate various other small brands that won’t be able to cope with their losses. 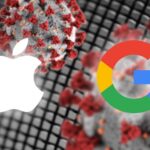 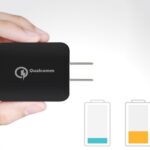