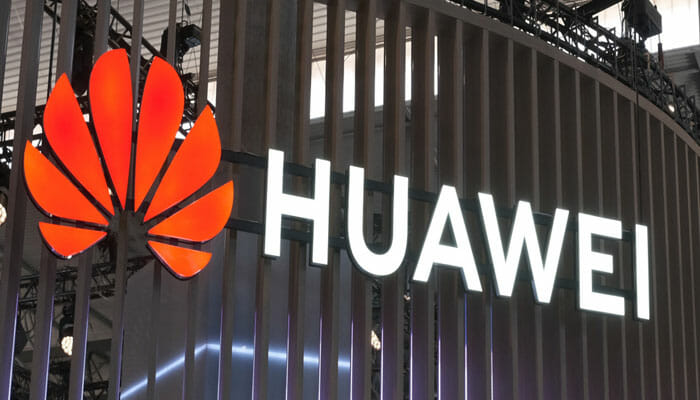 Huawei funding comes directly from the Chinese security agencies, the CIA claims. The proceeding comes in a prolonged battle of allegations and defense between the US government and the Chinese tech giant. The allegations come in a time when Huawei eyes to secure top spot in the smartphone game.

Huawei officials have long been taunting Washington for the lack of evidence in this regard but as the Times report, the intelligence shown to Britain makes it clear that Huawei funding is coming from China’s National Security Commission, People’s Liberation Army and the third branch of Chinese state intelligence network.

The report further claims that the CIA also communicated with the Five Eyes Intelligence alliance which includes Canada, Australia, New Zealand, and the UK, besides the US itself.

Huawei, however, still denies all this. A spokesperson from the company told the Times that these are “baseless allegations backed by zero evidence from anonymous sources”.

Huawei is fighting the 5G war on many fronts. Earlier the company also offered the American tech giant Apple to purchase chipsets from them.

As per the US officials, Huawei should not be allowed to build critical 5G infrastructure such as radio equipment and software that will enable 5G. After the most recent proceeding about the Huawei funding, US officials are worried that Huawei equipment could create a backdoor for Chinese govt to spy on US networks.

Another supervisory board in the United Kingdom has also pointed out the possible security risks in Huawei’s equipment but the lack of direct evidence of installing backdoors or spy systems is keeping the UK from banning Huawei on their turf. Any other record of Huawei funding from the Chinese govt. is still to be found by UK intelligence.

As of now, the United Kingdom and Germany are fully open to use Huawei network equipment for their 5G networks only because of the lack of strong evidence. It seems that the American intelligence will have to make the evidence public to convince its intelligence allies to ban Huawei in their respective states.