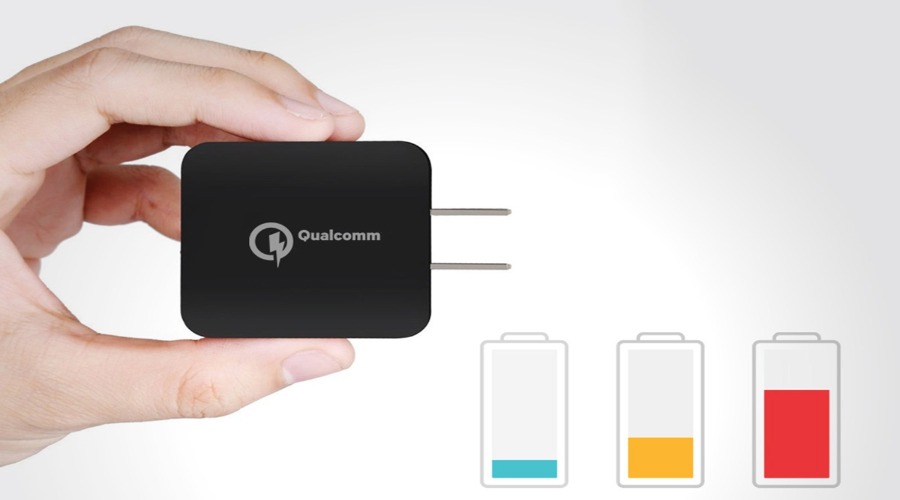 Qualcomm was well on its way to announce a Quick Charge 5 or 5+ after the success of its 4+ technology. But to everyone surprise, instead of going a number above, they went below and named the new Quick Charge 3+. Many experts find it intriguing as it rarely occurs that technology takes up its predecessor and improves on it. As the world of mobile devices moves forward at a rapid pace and little time is let for such adventures. Then what happened why did Qualcomm decide to name the new technology 3+ instead of 5?

Under normal circumstances, Qualcomm would have released the new version of Quick Charge as 5. But these are not normal circumstances, as the world is dealing with COVID-19 and entire economies are crumbling. This is nothing less than a stroke of brilliance from the company’s perspective since budget and mid-range phones are more accessible for masses now. Instead of limiting it to the expensive phones, they adopted to speed up charging of the most affordable ones. Phones that feature Snapdragon 765 and Snapdragon 765 G will be able to use the new 3+ technology first and which will then push into other upcoming mid-range phones.

Features of the Quick Charge 3+

Yes, you heard right, phones with a low price point will be able to reap the benefits of the SuperCharge technology. Qualcomm stated that its new Quick Charge 3+ is designed to bring “Advance charging at a lower price point”. This is a good attempt by the company as demand and production for new mobile devices is dropping rapidly. Moreover, some experts estimate that the production would drop by 35% for all new devices. Therefore Qualcomm did a very admirable thing to enable its Quick Charge 3+ at the lower price point. This way, it can find a great market in low priced devices, which would not see as huge of a loss.

Initially, Qualcomm’s Quick Charge will be available on the new Mi 10 Lite Zoom, also known as Mi 10 Youth Edition. Moreover, the Mi 10 Lite is also going to support Quick Charge 4+ as well. That would make it the first device to feature both charging capabilities. 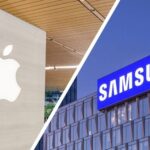 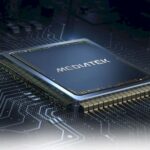