Looking for the best smartphones? Of course, the flagships are the best devices companies produce every six months if it is a Chinese brand or yearly in the case of Apple and Samsung.

The market under PKR 20,000 is really competitive, and choosing a phone that has everything to offer is immensely cumbersome.

Phone makers are usually found claiming tall and bragging about their devices, but not every device is as powerful as it should be.

At phoneyear.com, we keep an eye on the market, test the gadgets, and rank them for you so that you don’t have to waste your energies.

Following is a list of some of the best smartphones available on the market that you can consider before buying your next device. 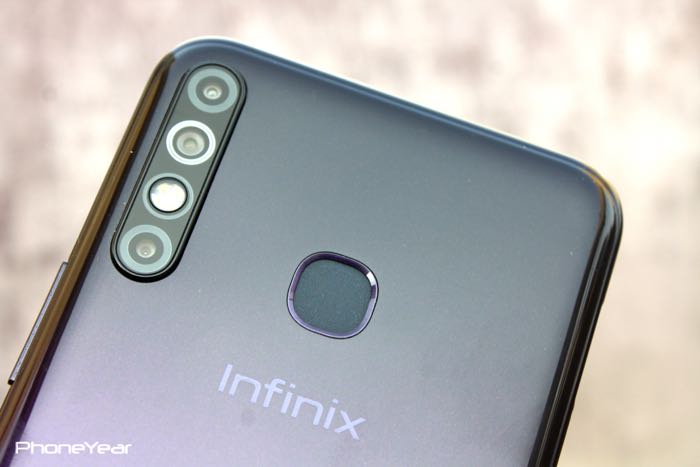 Among them, the 4GB variant is worth buying Android smartphone under PKR 20,000.

It has a triple camera setup on the rear side that includes 13MP, 2MP, and a VGA lens. Whereas on the front, there is an 8MP lens for selfies.

The main feature of this phone is the humongous 5000 mAh battery that can last for two days easily.

The screen resolution and size are similar to Tecno Camon 12 Air, but it boasts a stronger Octa-Core processor Helio P22 which gives it an edge over every phone in this price range.

Tecno has this strategy of maintaining a budget smartphone profile under PKR 20,000, which seems to be paying off at the moment. 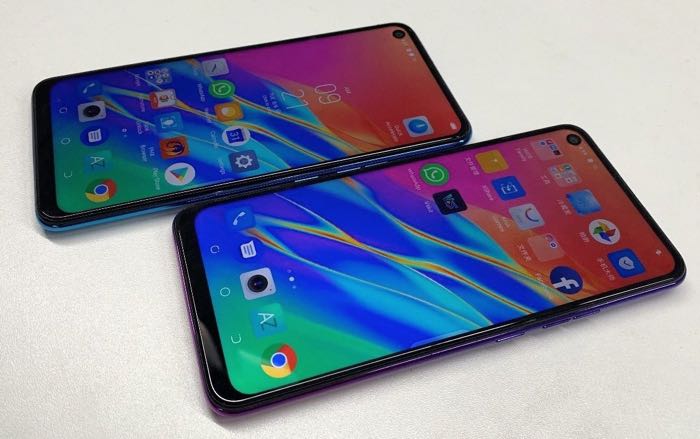 With the start of the last quarter of 2019, the company introduced two smartphones in the local market, Tecno Spark 4 and Tecno Camon 12 Air, both having similar specifications in many areas but Tecno Camon 12 Air is better in many aspects.

Two among them are the pinhole notch and the triple camera setup on the backside. Although it is a little higher in price than Spark 4, it also exceeds in screen resolution and screen size.

However, the memory, chipset, and battery are common in both the budget smartphones.

This 6.1 inches display gives 720 x 1560 px resolution and also comes with some good specifications in this list of best smartphones in Pakistan under PKR 20,000. 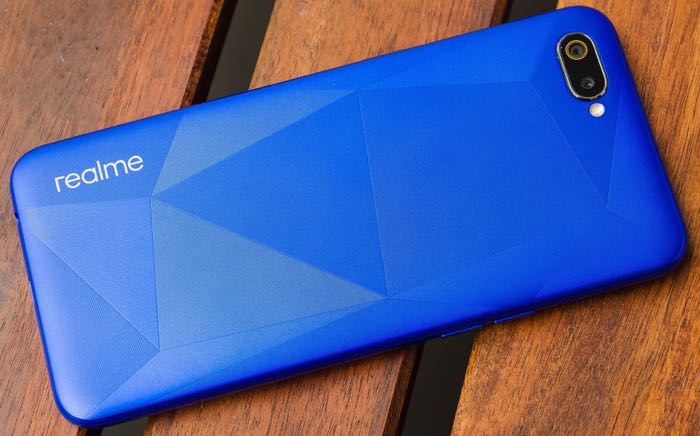 The phone is powered by an Octa-core chipset of Mediatek Helio P22, and for gaming, a GE8320 GPU comes onboard. On the software front, it features Android 9.0 and ColorOS 6 Lite on top of it.

In contrast to the rest, a dual-camera setup shines on the back with a 13MP and a 2MP lens option. For selfies, there is a 5MP sensor on the front side.

The smartphone offers a 4,000 mAh battery

Huawei Y5 2019 is identical in features to the Nokia 2.2, but the former is a better choice when choosing between the two. The Chinese budget phone gives a lot more options in its EMUI 9.0 than what you get in a neatly designed but simple Android One.

It has 2GB RAM and 32GB ROM can be further extended via microSD card.

Y5 2019 carries the single lens on each side, 13MP on the rear and 5MP on the front for selfie purpose.

A 3020 mAh battery is enough to last for a day with normal usage.

In the list of best smartphones, Oppo shouldn’t be missed. The Chinese phone company has been busy lately in the entry-level and mid-range segments.

If you want to look elsewhere, you can also consider Oppo A1k, which runs on Mediatek Helio P22, coupled with 2GB RAM and 32GB ROM.

It offers a 6.1 inches IPS display with a 720 x 1560 screen resolution. Android 9.0 and ColosOS 6.0 cover the software side. The camera department only features a single lens on each side, 8MP on the rear, and 5MP on the front.

A 4000 mAh battery comes inside that is adequate for a lower power consumption chipset for an entire day.