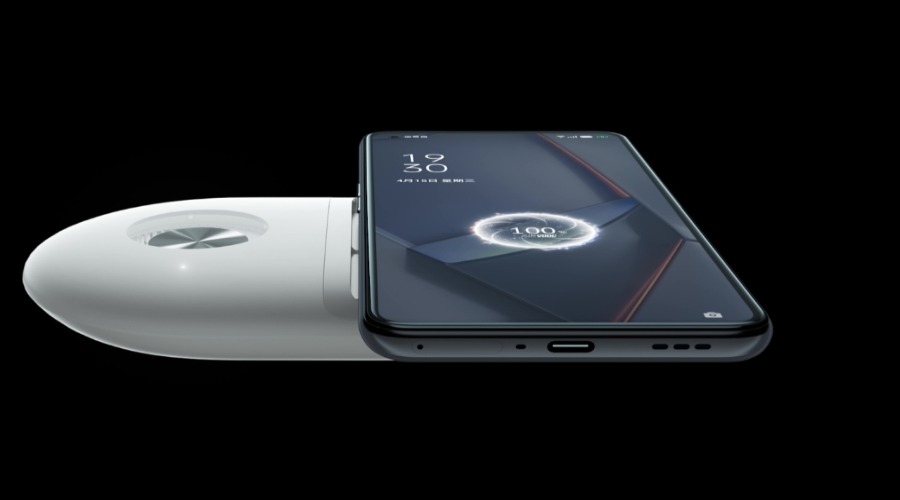 Smartphone brands are placing their focus on fast-charge technology, and companies like Qualcomm are coming up with new Quick Charge 3+ for budget devices. Amidst this, Oppo came out to claim that 40W fast charging, in reality, degrades the battery of a smartphone. This implies that your expensive smartphone battery will run low much faster as its capacity decreases. In contrast, to this, Oppo claims a slow charge of 15W helps to minimize degradation.

“Oppo outright confirmed to us that their 40W degrades to 70% capacity in the same cycles 15W would to 90%. It’s all a crock of shit marketing race seeking to have the bigger numbers.”

Oppo being part of the BBK Electronics group along with Vivo, OnePlus, and Realme is using the 65W fast charge in its devices. Plus, Its Ace2 Smartphone with a battery life of 4000mAh supports both 40W fast charging and 65W as well. So, a statement coming from them sound entirely legitimate as they have a stake in the fast charging technology. Many experts also suggest that using fast charging can have a negative impact on a smartphone battery. Moreover, hundreds of tech experts advise people to avoid a fast charge or keeping the battery plugged in for long durations. Critics already had speculation that the fast charge technology would cause some harm to the battery life.

Also Read: US Companies May Work With Huawei on 5G Technology

But after Oppo’s statement, we have confirmation that their speculations were real. In the meantime, the manufacturer is trying to solve this problem by slowing down the charging speed of the 40W fast charging devices. Therefore, after the phone reaches 50%, its charging speed with automatically reduce, preventing such harm. But so far, they have no substantial results. Furthermore, slowing the charging process will implicate that charging a device will take longer. This would not fit well with the fast charge trend right now.

Many theories imply that the invention of a new battery is on the way as the current standard Ion battery is reaching its full capacity leaving little room for improvement. The 65W fast charge technology proves that point, as the modern battery cannot keep up with the advancements. Therefore, if we wish to keep progressing in mobile technology, then we need to improve the smartphone battery ASAP. 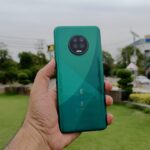